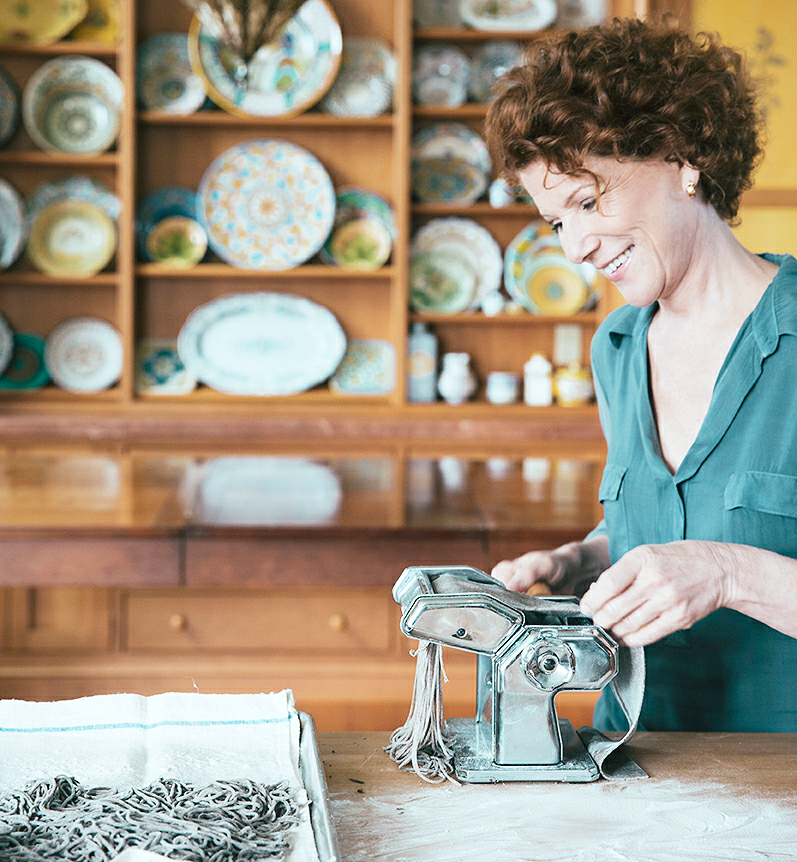 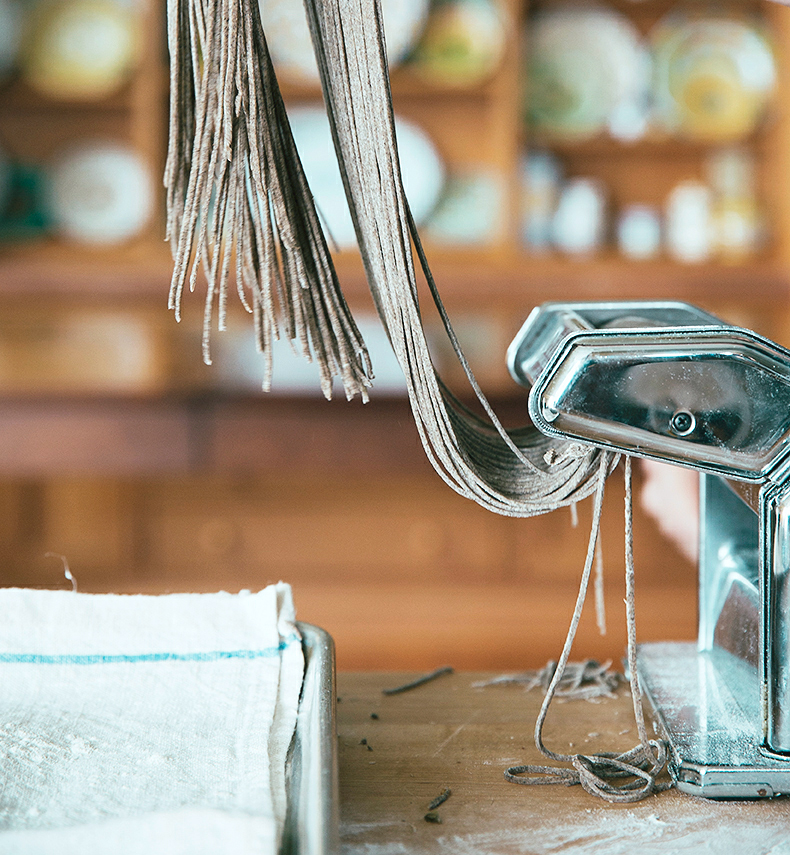 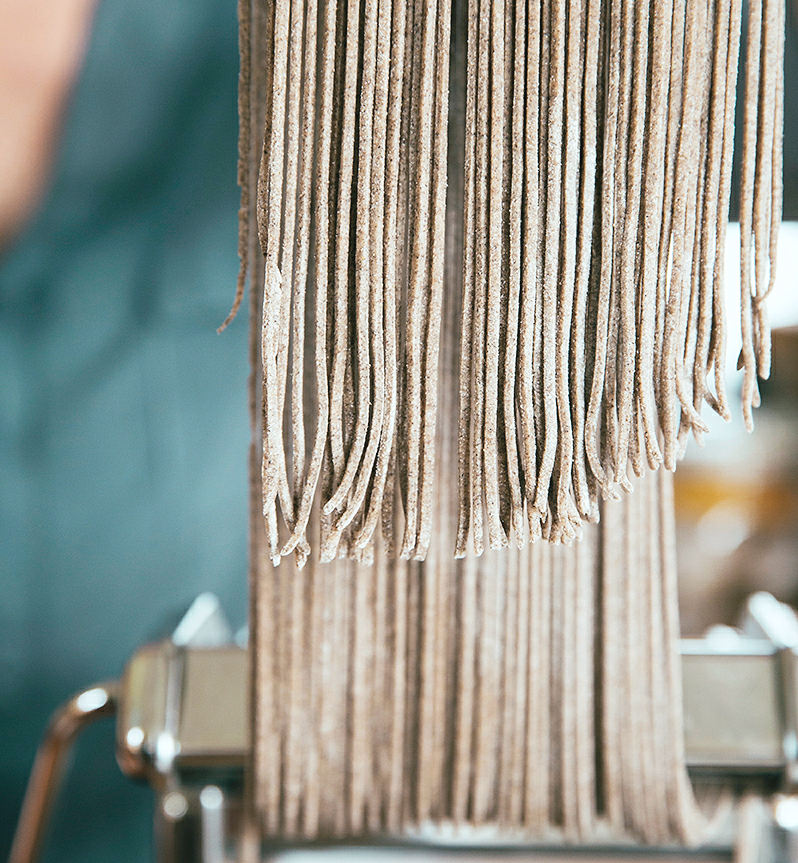 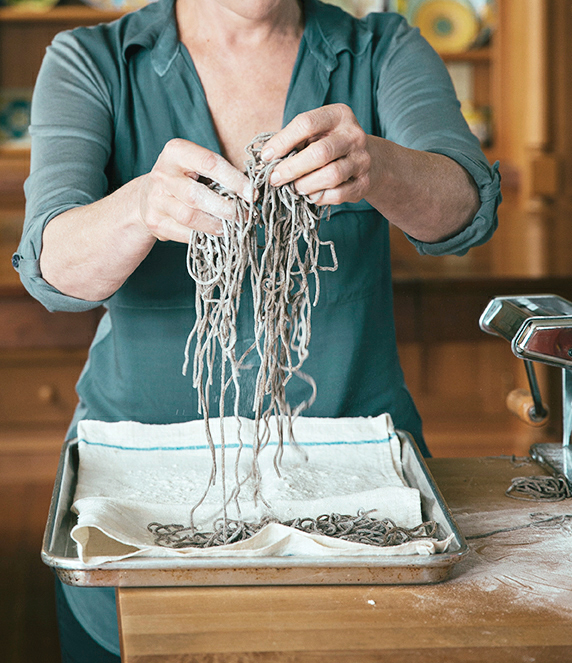 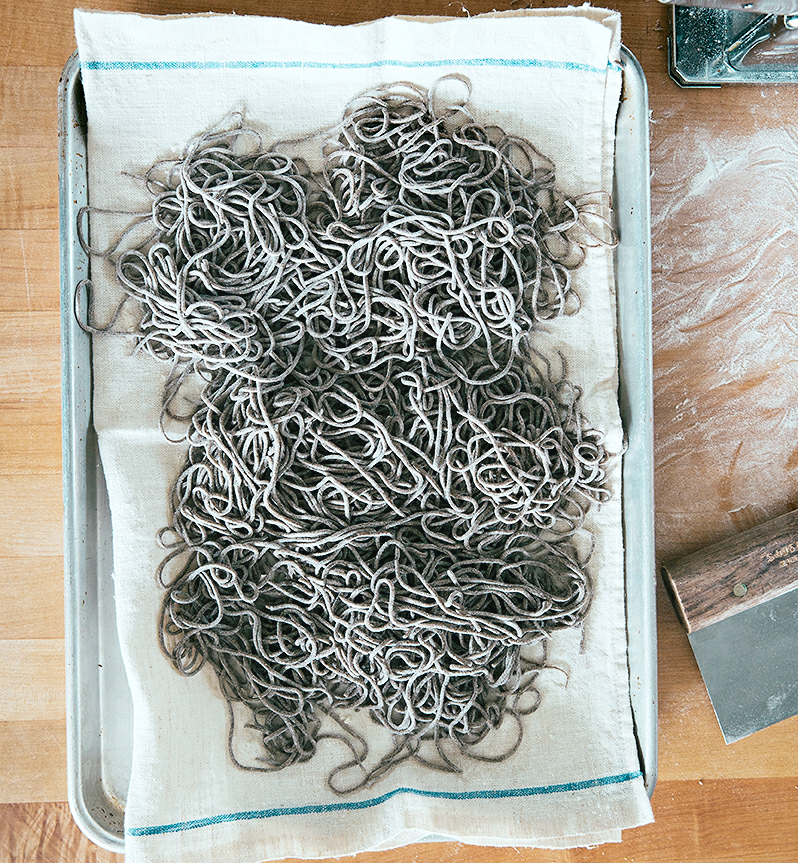 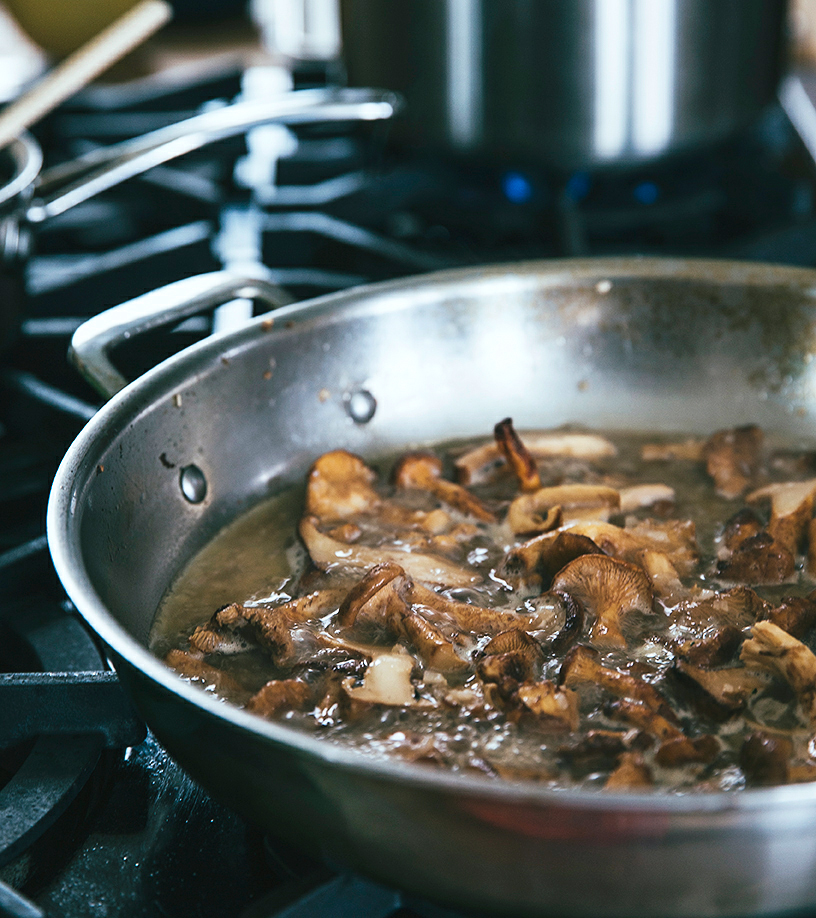 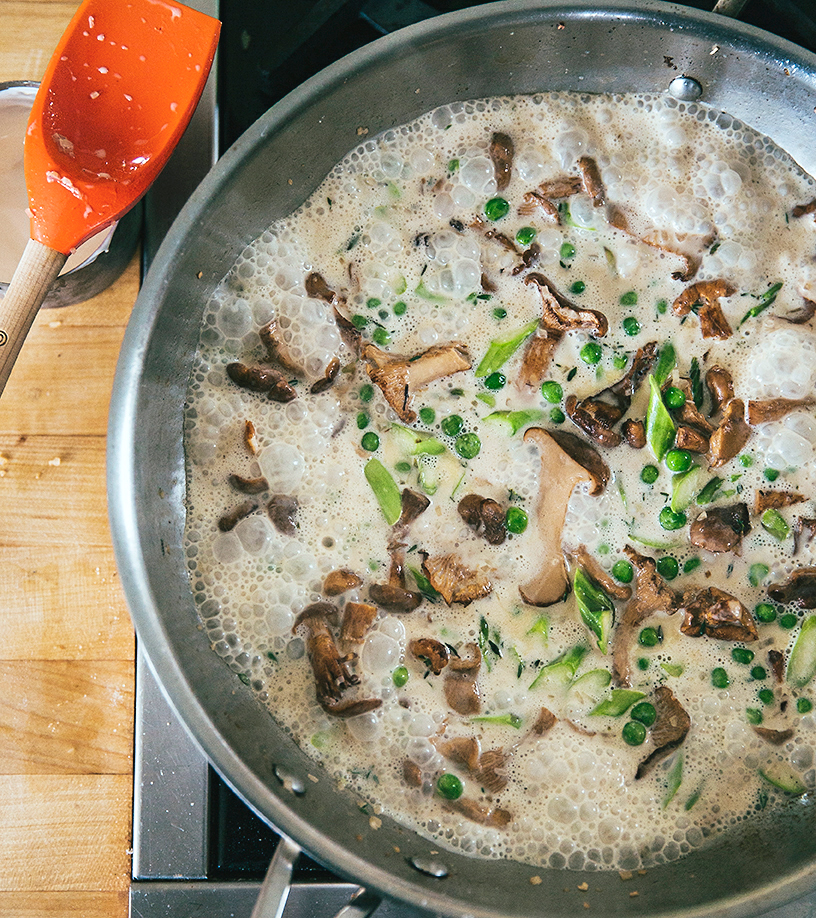 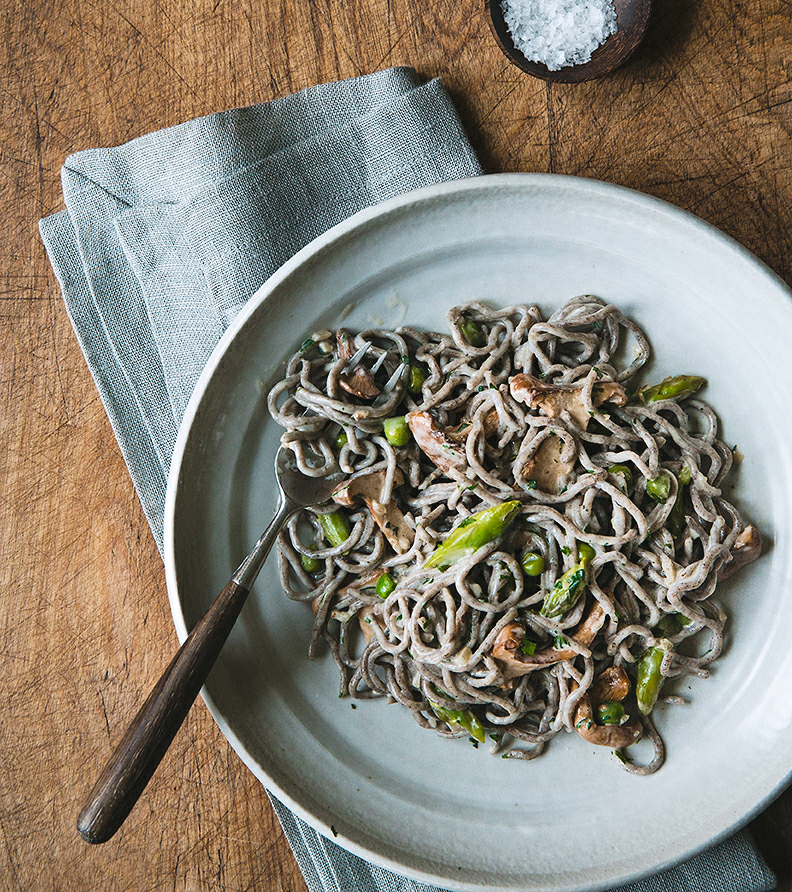 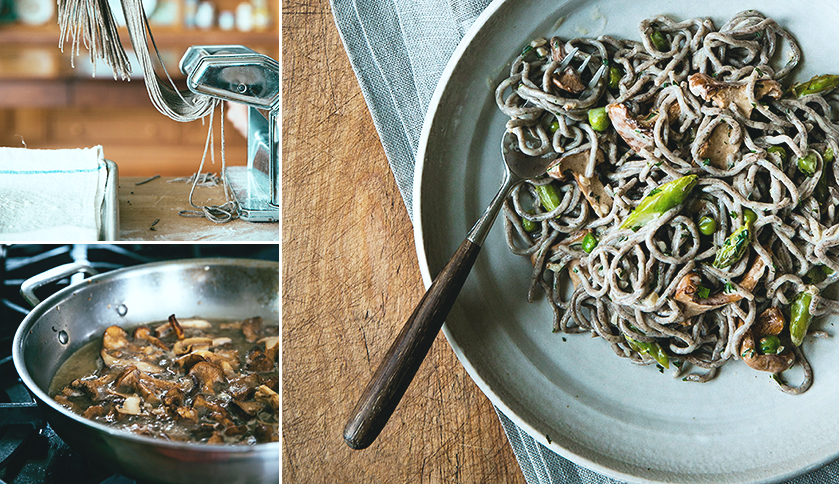 As a fourth generation professional chef, San Francisco’s Joanne Weir has always thrived in the kitchen. Her great-grandmother operated Pilgrim’s Pantry in Boston at the turn of the century, and passed her unmatched enthusiasm for food down to her grandfather and to her mother, a professional chef and caterer. Joanne kept the family tradition alive and began her career with force: she spent five years cooking with Alice Waters at Chez Panisse in Berkeley, California, and studied with Madeleine Kamman in France, where she was awarded a Master Chef Diploma with honors. (#girlboss!)

Today, Joanne is  a James Beard Award-winning cookbook author and judge, international cooking teacher, and television personality. Her PBS series, “Joanne Weir Gets Fresh,” was renewed for a second season in January, and has become one of our favorite resources for new recipes. (That, and her most recent cookbook — Kitchen Gypsy, Recipes and Stories from a Lifelong Romance with Food — which is used often enough that we’re starting to feel like Joanne is an old friend.)

Today, Joanne shares her recipe for Buckwheat Linguine. Now, the only thing left to figure out for dinner is what bottle of wine to open!

Meanwhile, bring a large pot of water to a boil and salt generously. Add the pasta, stir well, and cook until al dente, 9 to 12 minutes or according to the directions on the package.

Drain the pasta, add it to the frying pan, and toss and stir with the sauce, mixing well. Transfer to a warmed serving dish and top with the parsley. 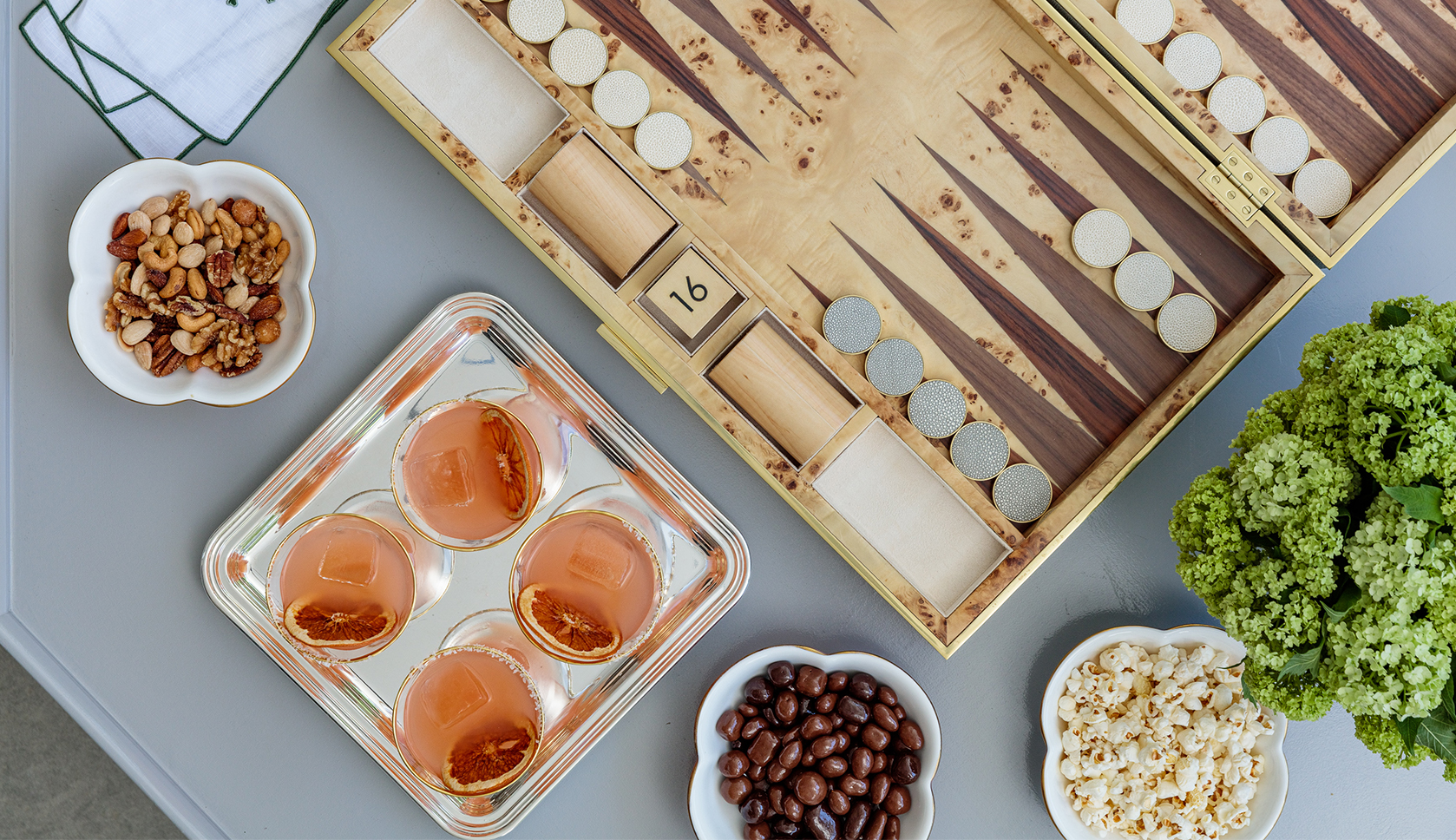 Lifestyle / July 28, 2020 This Grapefruit Cocktail Tastes Like Summer
Entertaining expert Stephanie Booth Shafran inherited her passion for parties from her parents. Growing up in Los Angeles,... 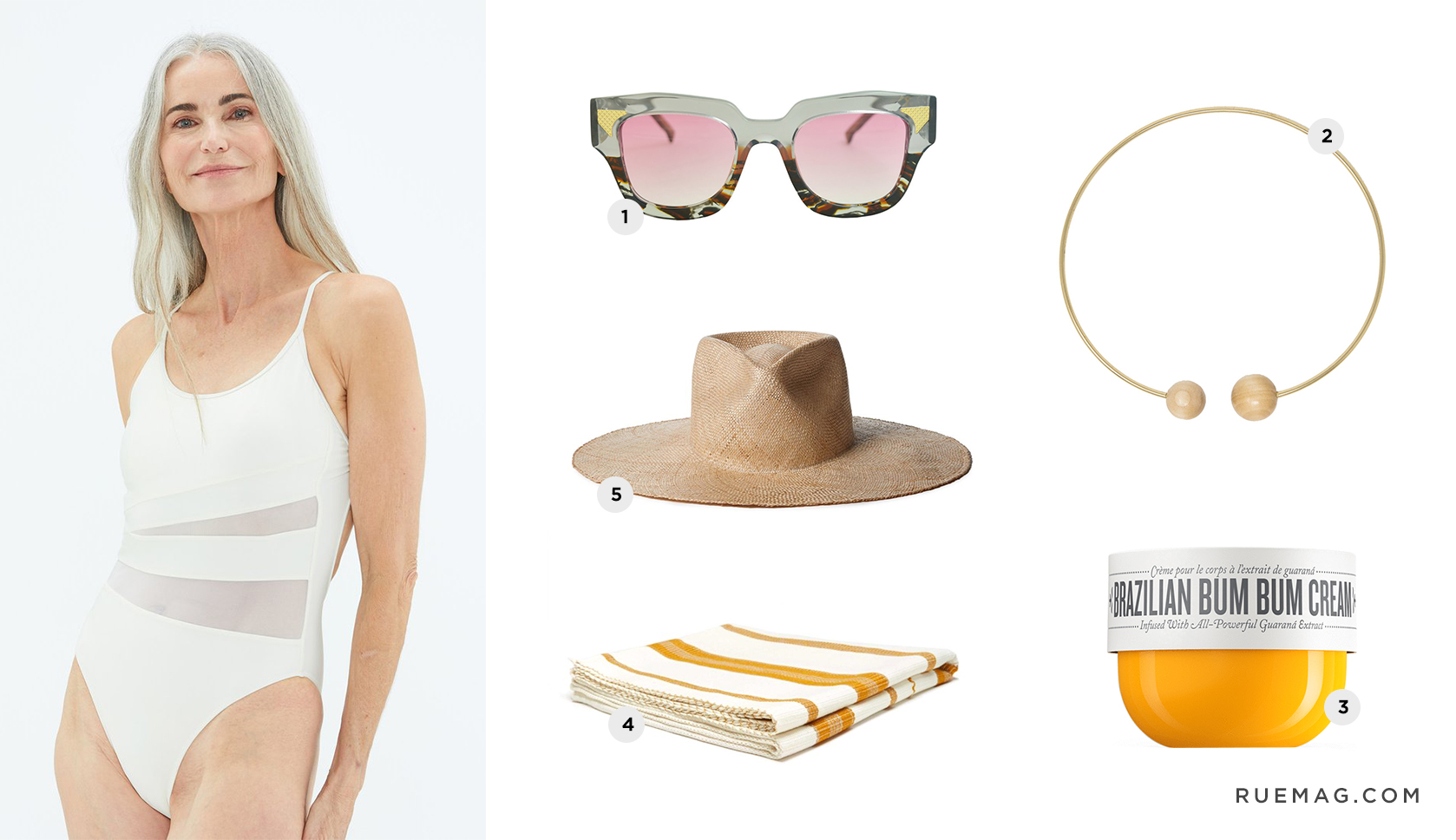 Lifestyle / July 22, 2020 Three Summer Looks for a Vacation State of Mind
Summer 2020... what can we say?! Though our passports are taking a break, it doesn't have to be a total loss. We've decided... 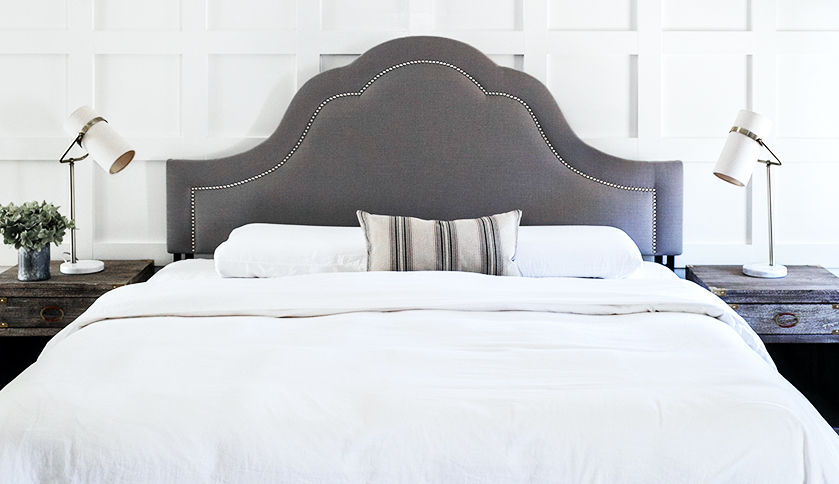 Aly Morford is one-half of the founders of the interior design firm Pure Salt Interiors with best friend and business...