Acclaimed American textile house Scalamandré has been the source for quality designer fabrics since it’s foundation in 1929. Its playful prints and patterns have adorned such properties as the White House and Hearst Castle, and their best-known pattern, “The Zebras,” (shown above) even made an appearance in the cult-classic film “The Royal Tenenbaums.” In their latest collection, Scalamandré has partnered with Lenox, in an effort to bring their illustrious designs to America’s tabletops in the form of fine china.  Featuring five of their best-selling patterns (including “Bouvier,” a favorite of Jacqueline Kennedy Onassis), the designs are featured on everything from dinner plates to teapots, and will be available in January through lenox.com and department stores nationwide. 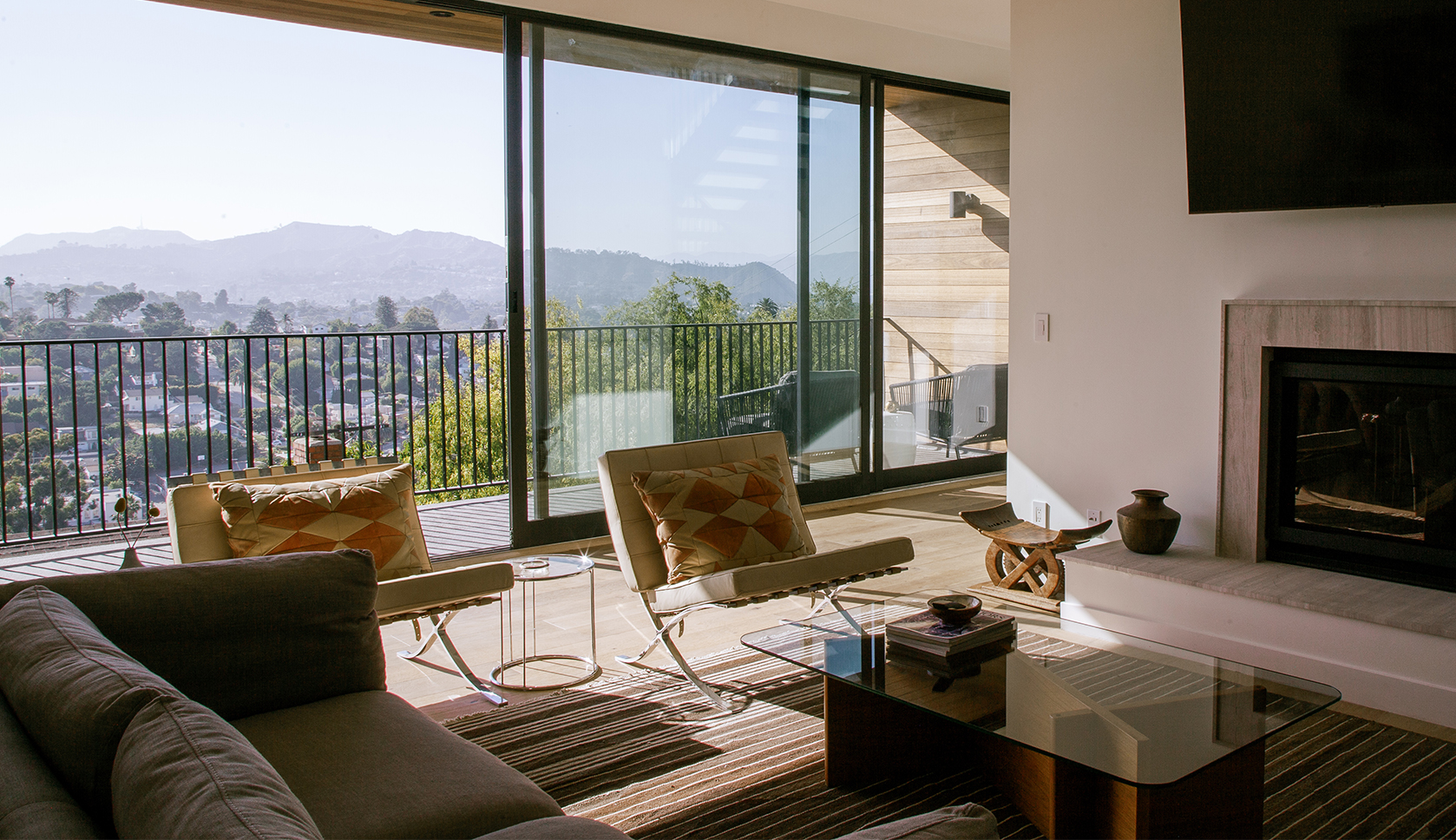 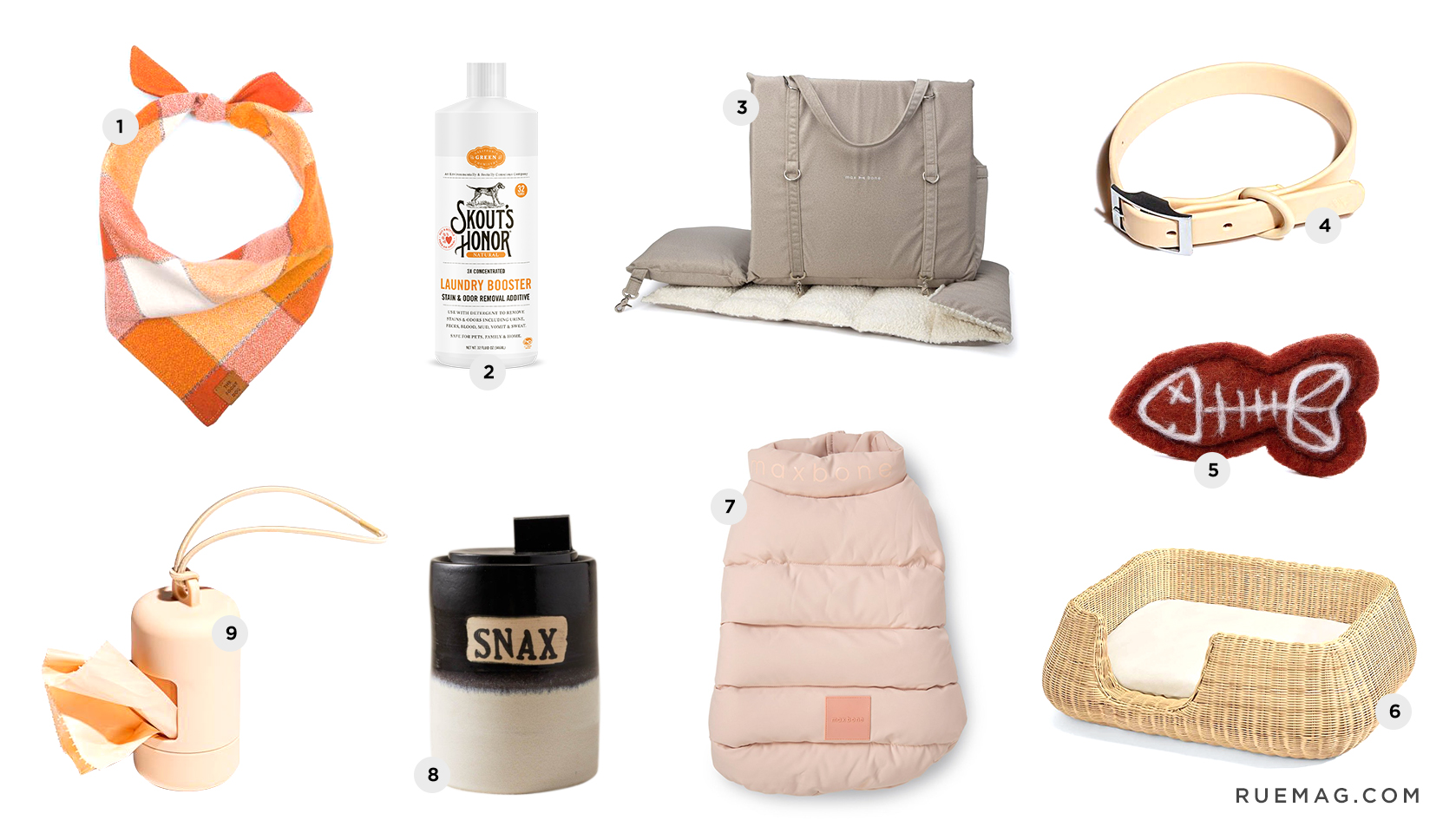 Editors' Picks / October 22, 2020 Stylish Pet Accessories that Design Lovers will Enjoy Too
If you're a pet owner, you know that dogs and cats are the unsung heroes of 2020! They are just out of frame in nearly... Interior designer Gil Melott of Studio 6F's clients were a newly married couple in their fifties who had just purchased...