Most of us turn to Paris when we want our turn-of-the-century architectural fix. But we sometimes forget that the city that allures us for its culinary excellence and cutting edge art galleries is also home to the world’s most beautiful architecture. Never mind Gaudí, whose curvaceous buildings stand magnificently all around the city, any one of Barcelona’s blocks contain the works of architects that should have also been called artists. But what makes this Catalan city so unique is the mix of modern and traditional. Nowhere else in the world would you see such a high respect for both the traditional 19th century architecture and the modernism that followed it.

El Palauet Living Barcelona is a beautiful example of Barcelona’s love for the old and the new. The owners painstakingly restored the building’s original features, paying close attention to the stained glass windows, crown moulding and French doors, while furnishing it with the 20th century’s most iconic modern pieces. We love the limited palette of bone, gray, white and beige, creating the perfect calming atmosphere for some down time after a long night of enjoying wine and tapas. We are also taking note of the fact that the hotel’s designers decided to keep the lines of the furniture clean and simple to allow the moldings, cornices and windows to take the forefront. The result is a sophisticated yet cool mix of the ornate and the minimal.

Every trip we’ve taken to Barcelona has brought us new inspiration. El Palauet has given yet another reason to make our way back to this charismatic city, full of art and unforgettable food. If you are as inspired as we are about this hotel, here are a few pieces to help you get the look. 7
THIS IS THE COUNT7 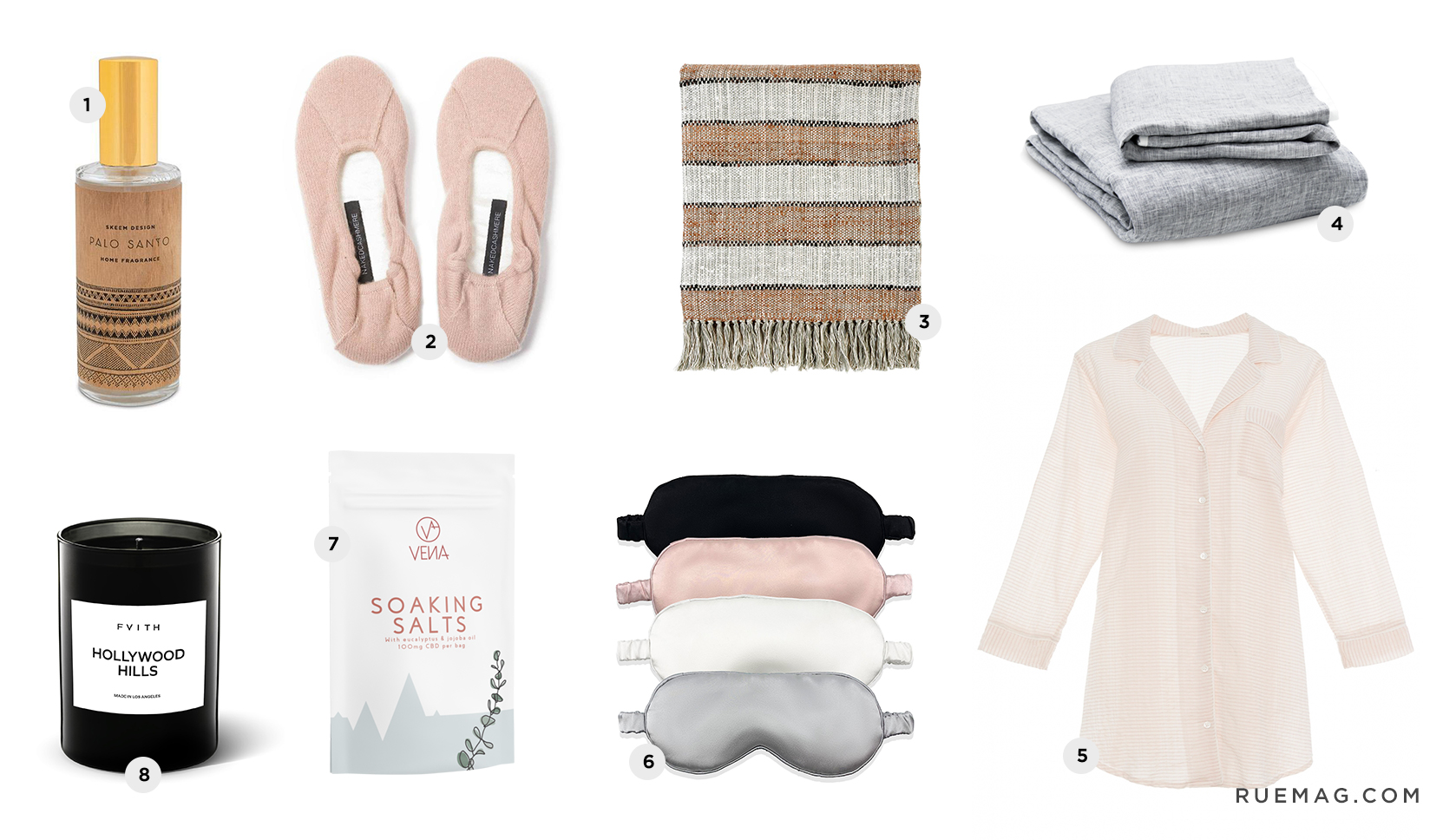 Editors' Picks / May 28, 2020 Upgrade Your Evening Ritual
The general consensus among our peers is that despite all the extra time at home, we're feeling more sleep deprived than... 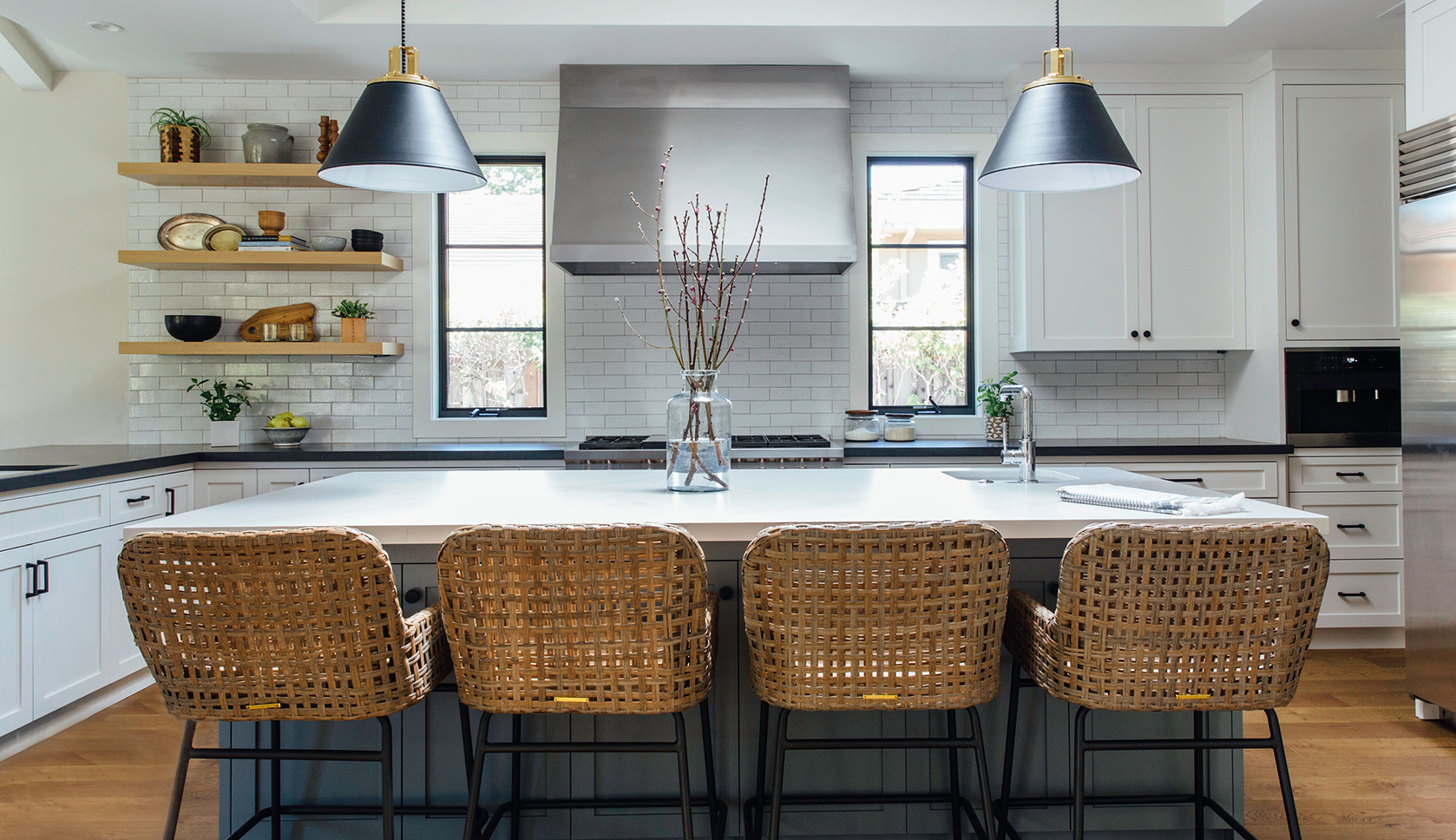 Home Tours / May 27, 2020 A Coastal-Inspired Modern Farmhouse Near Silicon Valley
Michelle Lisac Interior Design was tasked with a huge project for a family in Los Altos. "The original home was in decent... *Article originally published in September 2016. We bet that you didn't know that AmericasMart isn't just a fun trade-show for...