Need a Moment of Zen? Here’s How to Brew the Perfect Cup of Tea 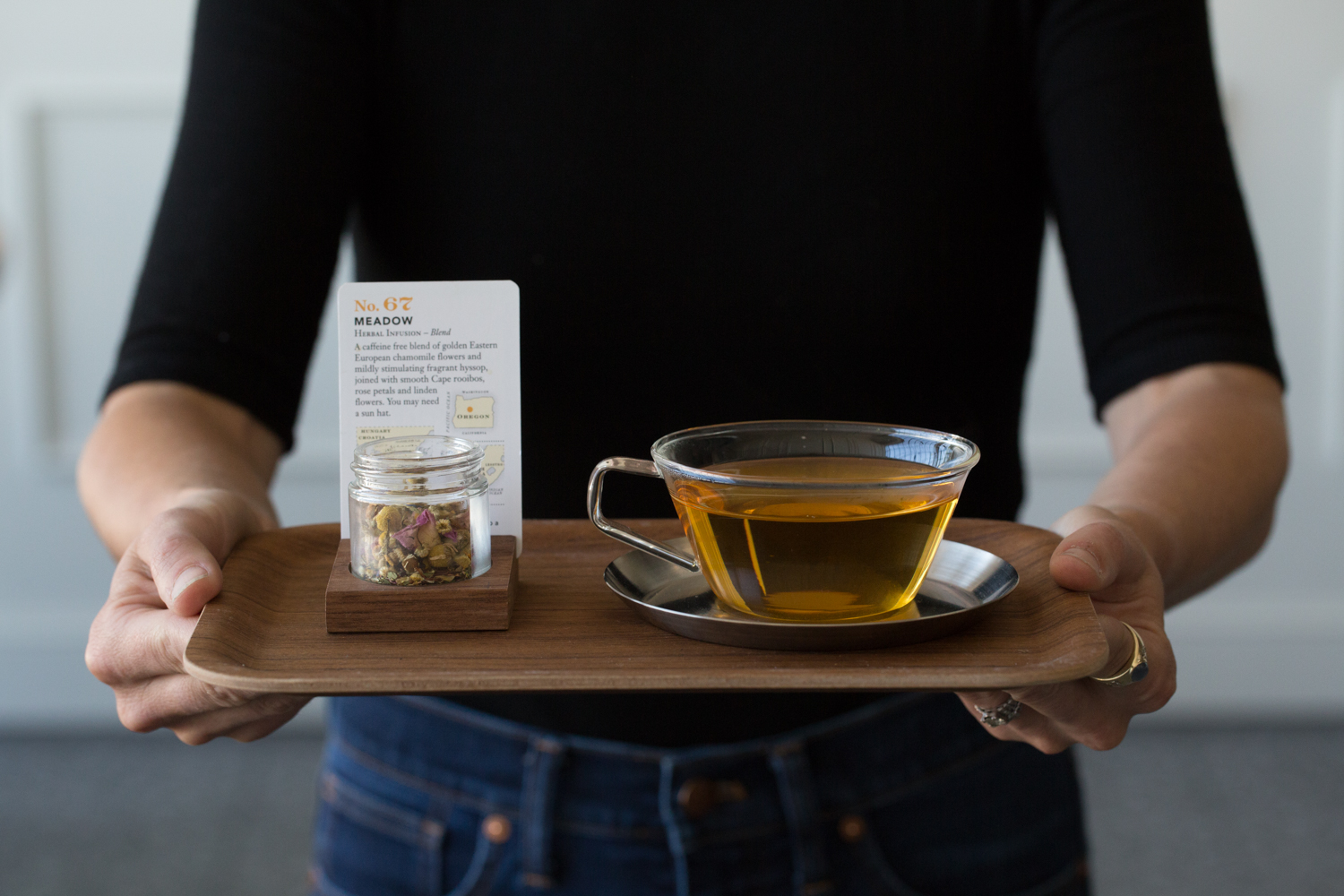 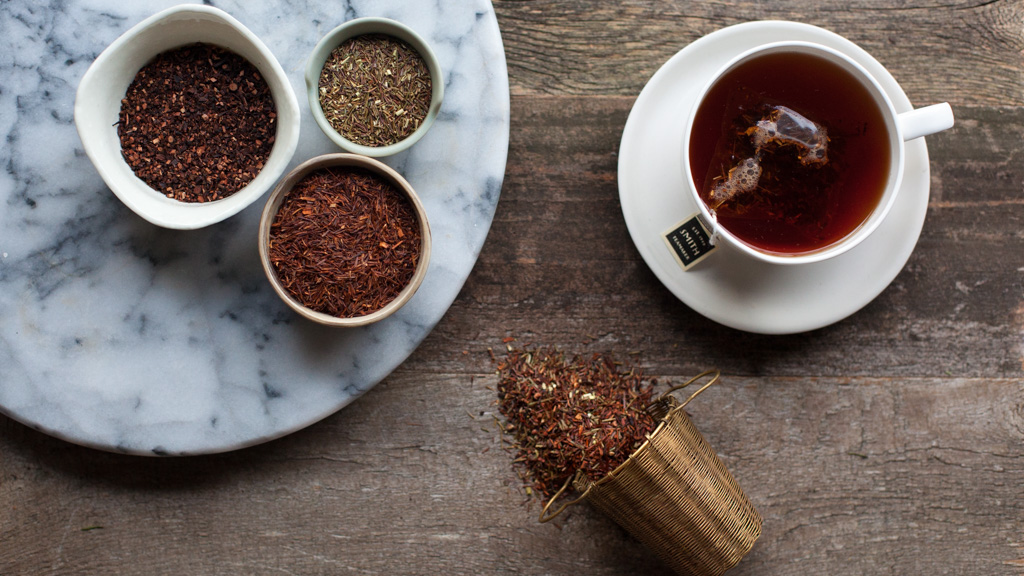 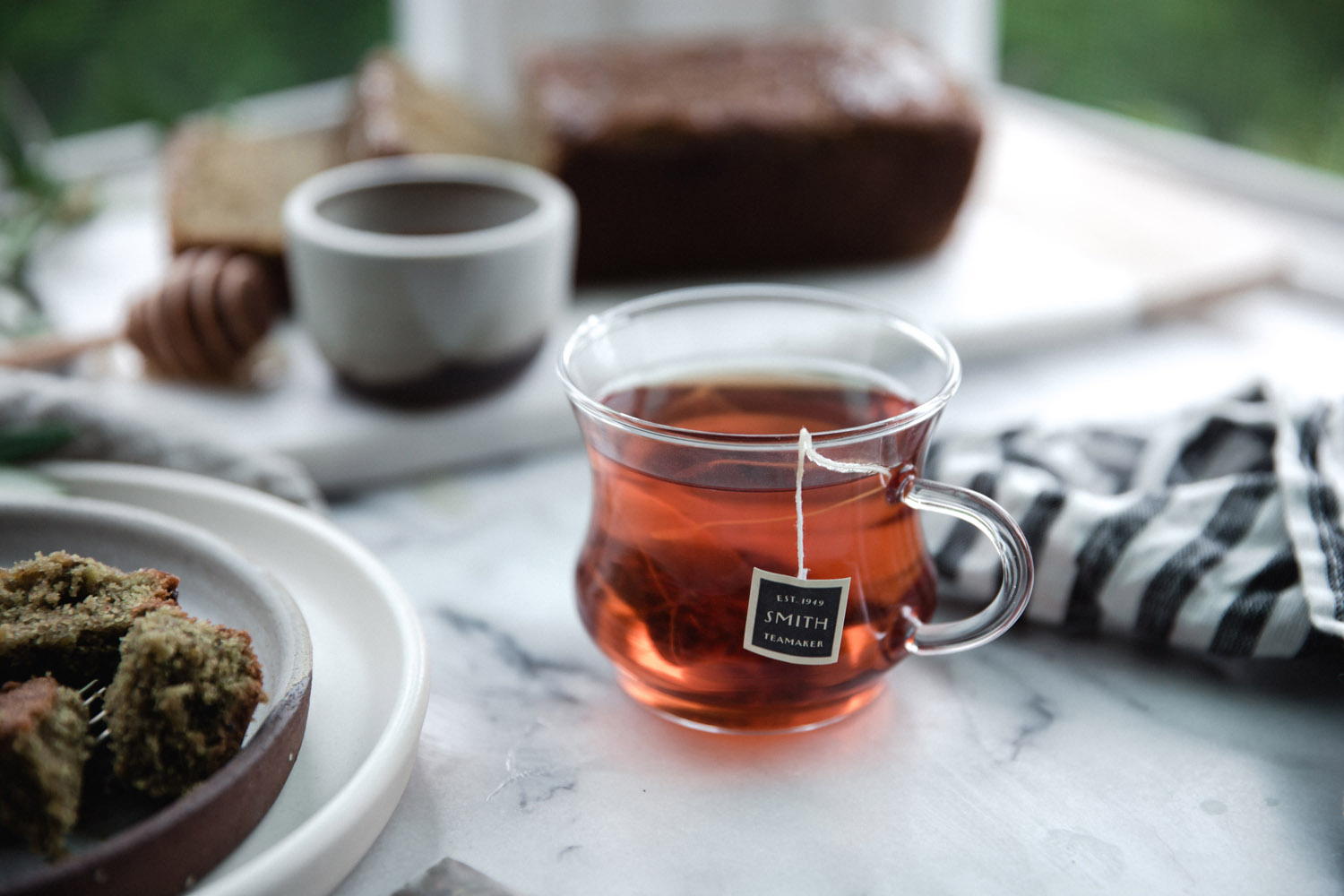 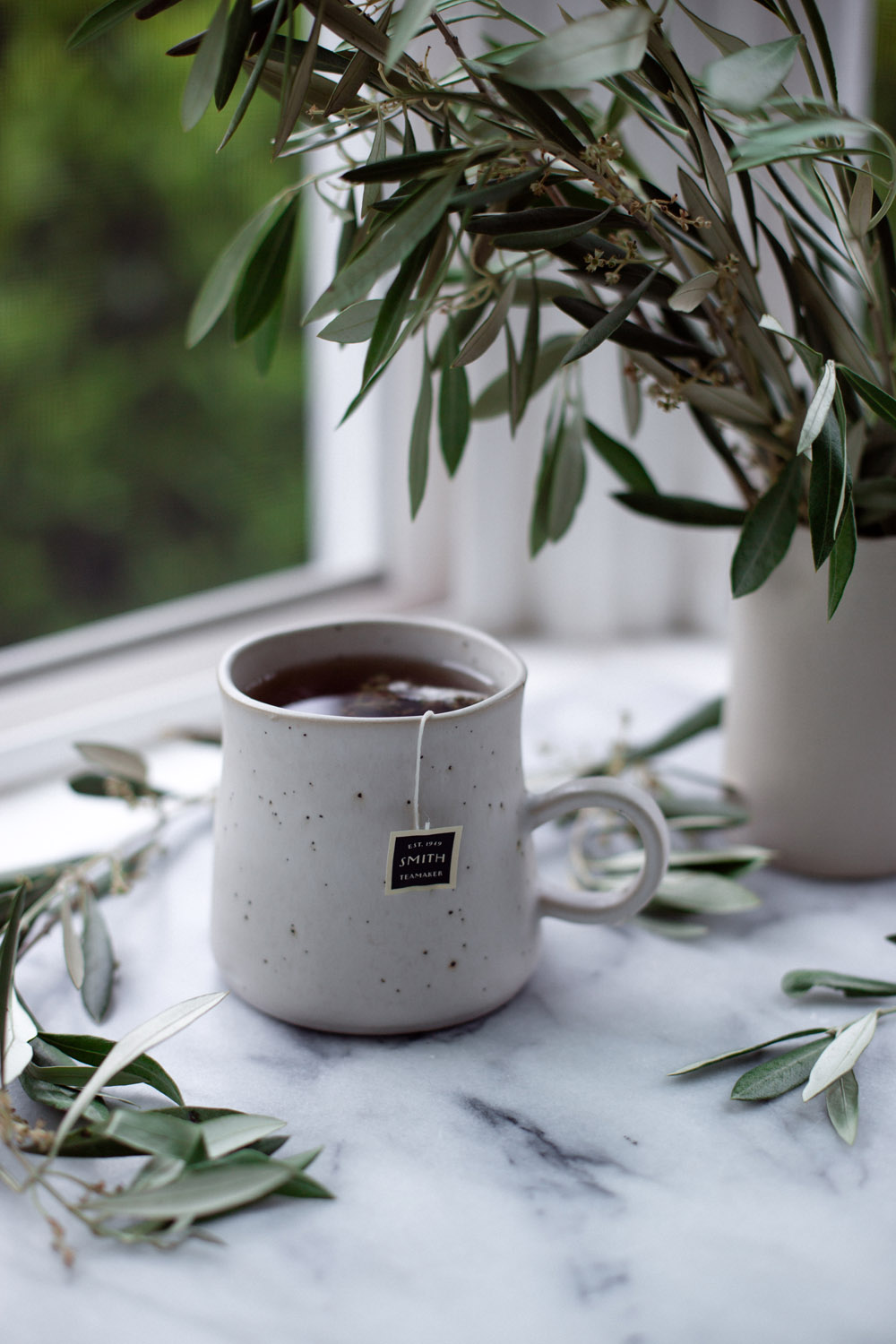 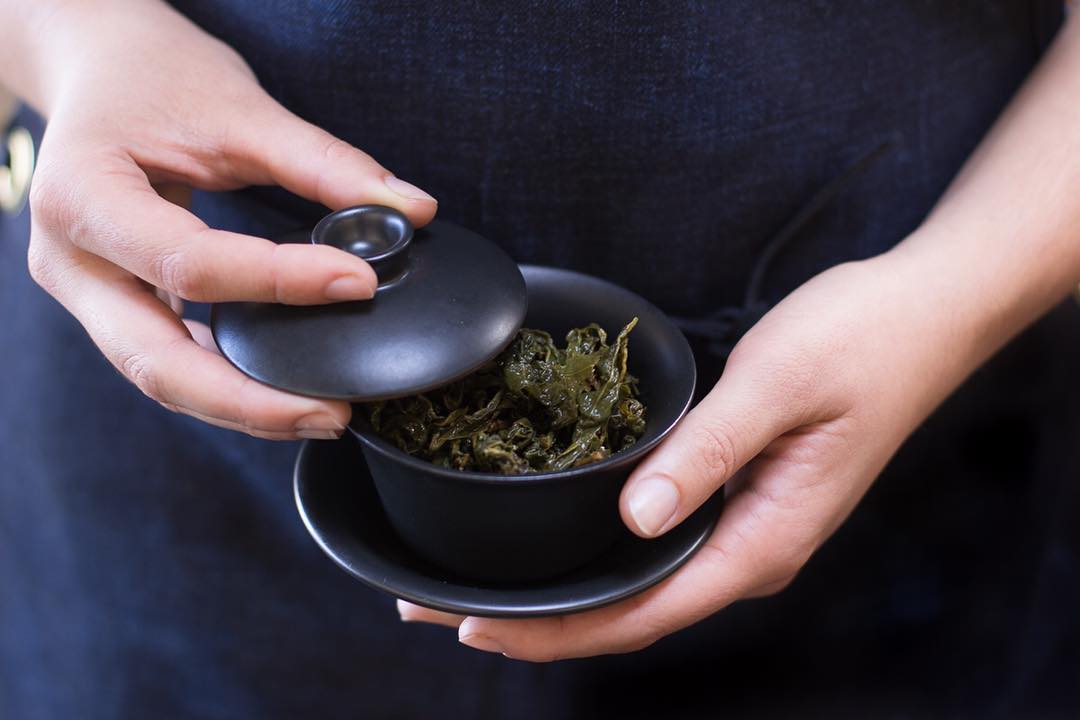 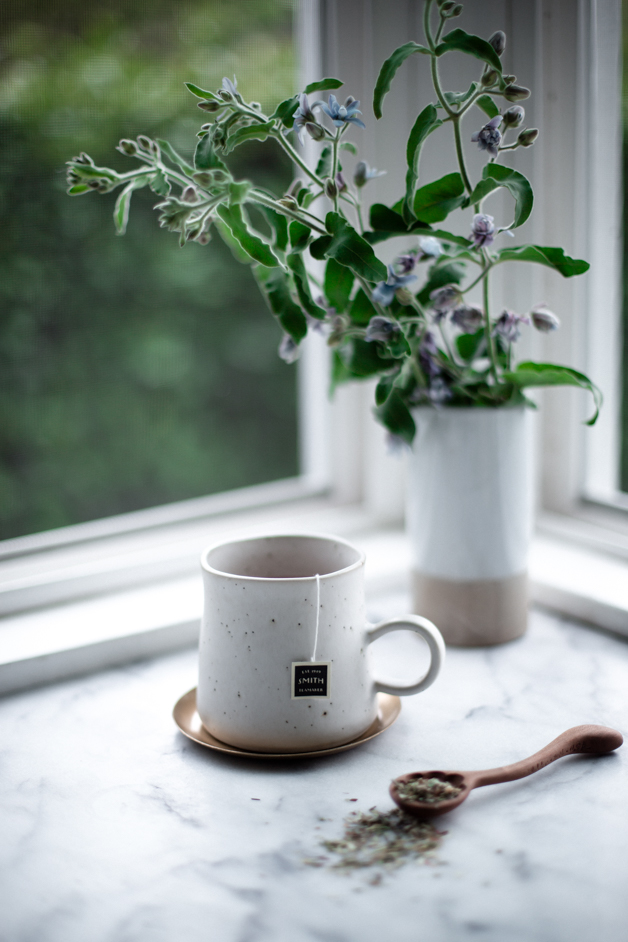 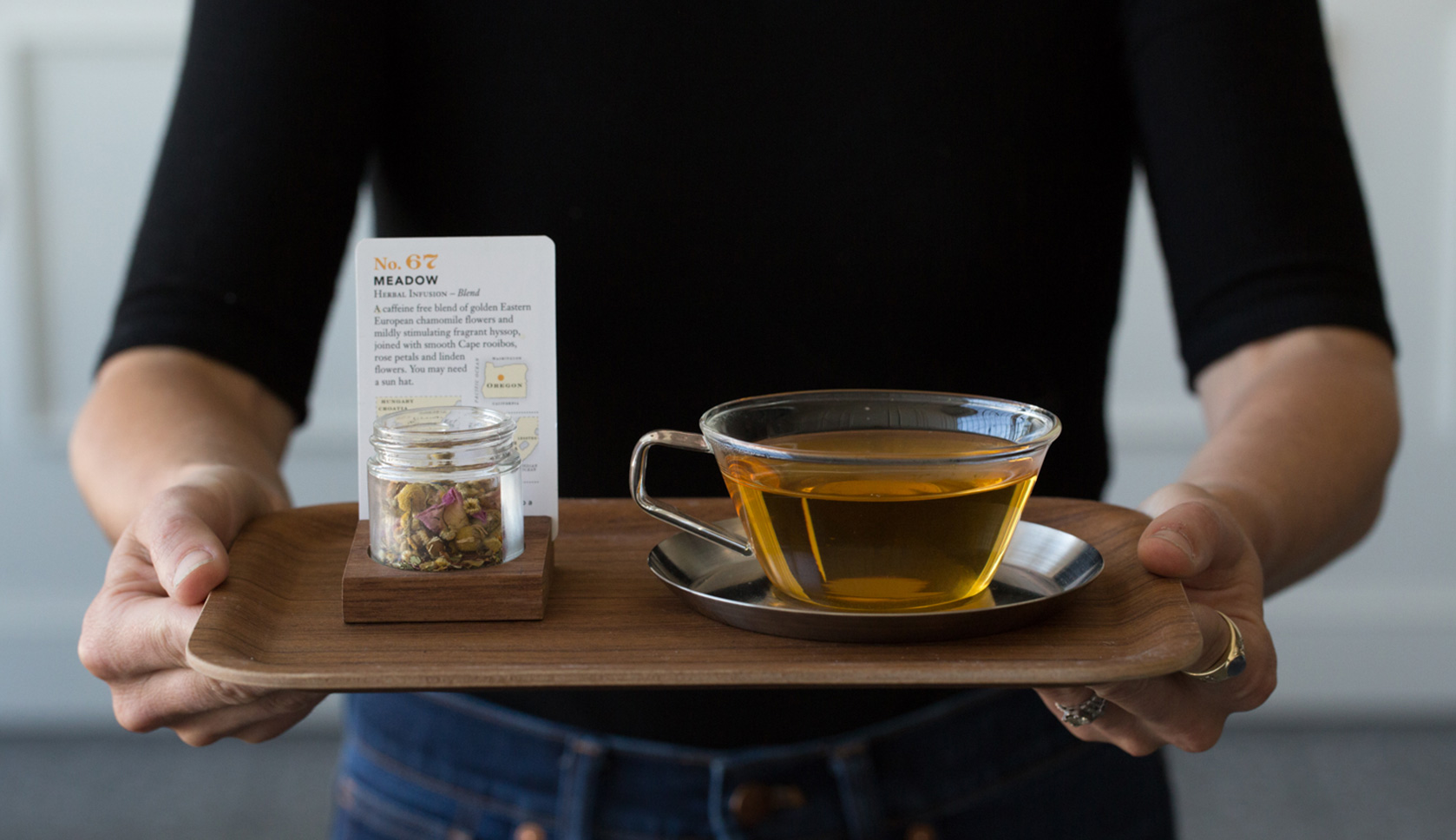 While our instinct is usually to reach for another cup of coffee, we’ve decided to officially join the afternoon tea club. With endless flavors (and caffeine levels), our need for a 3pm beverage has transformed from a pesky craving to a luxurious moment of zen.

Despite coffee’s popularity, it turns out tea is the most commonly consumed beverage after water! However, not many people know the three cardinal rules for brewing a perfect cup. Ravi Kroesen, Head Teamaker at Smith Teamaker has three simple steps so you don’t fall victim to another overly-steeped, astringent cup in the office kitchen or grabbed on the go between errands.

Ready to take your tea game to the next level? Kroesen recommends the Breville Variable Temp Kettle ($145) which has five temperature buttons preset for brewing the perfect green, white, oolong, or black. Bottoms up! 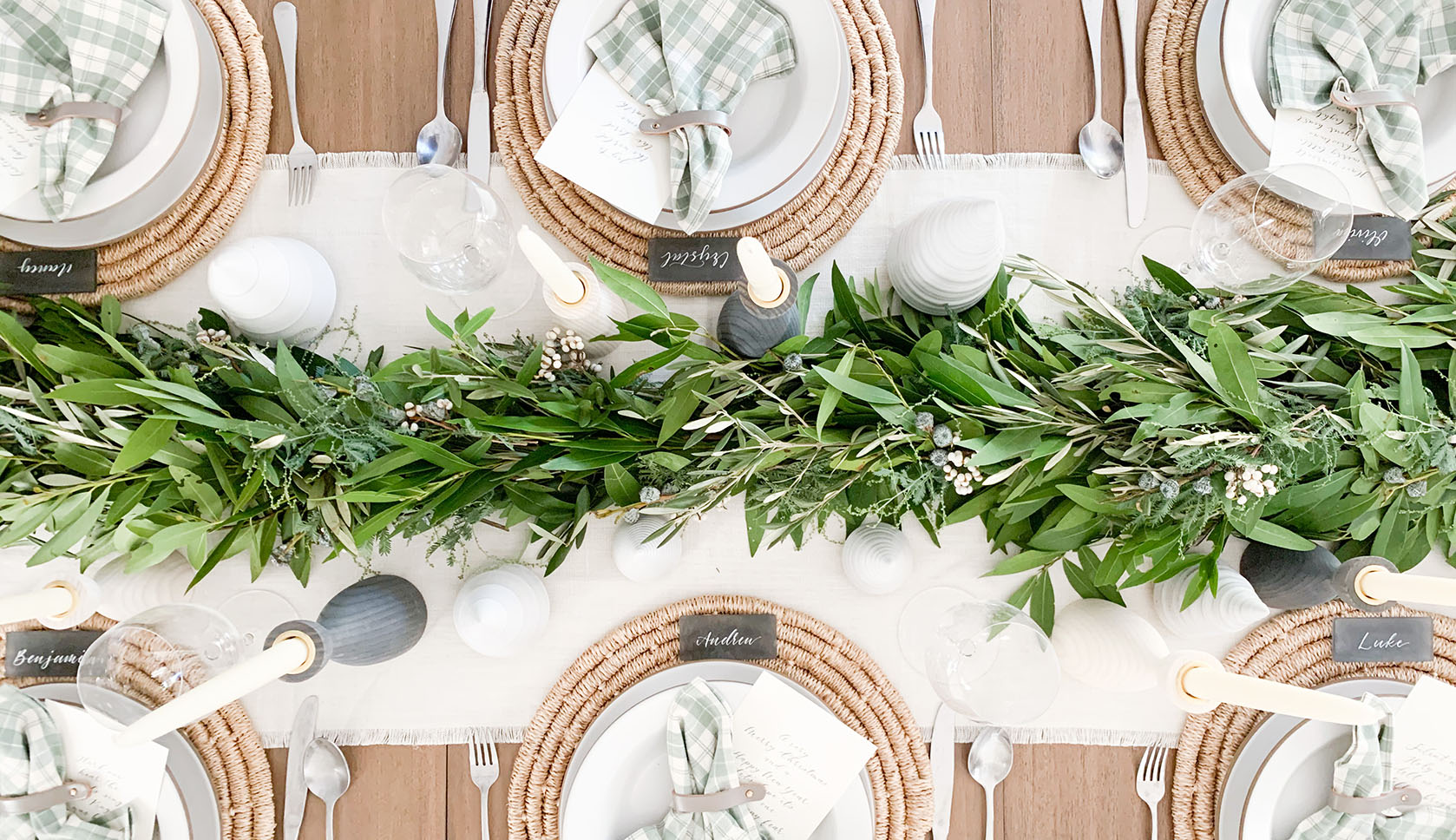 Lifestyle / December 18, 2020 A Rustic Modern Holiday Table by Crystal Palecek
Interior designer Crystal Palecek has a lifelong passion for beautifying spaces. Whether it's creating a beautiful home or...

Lifestyle / November 18, 2020 Fashion Favorite MIRTH Launches Tabletop Textiles
We are big fans of ethical womenswear line, MIRTH. Based in Houston and founded in 2016 by sisters ​Katie... 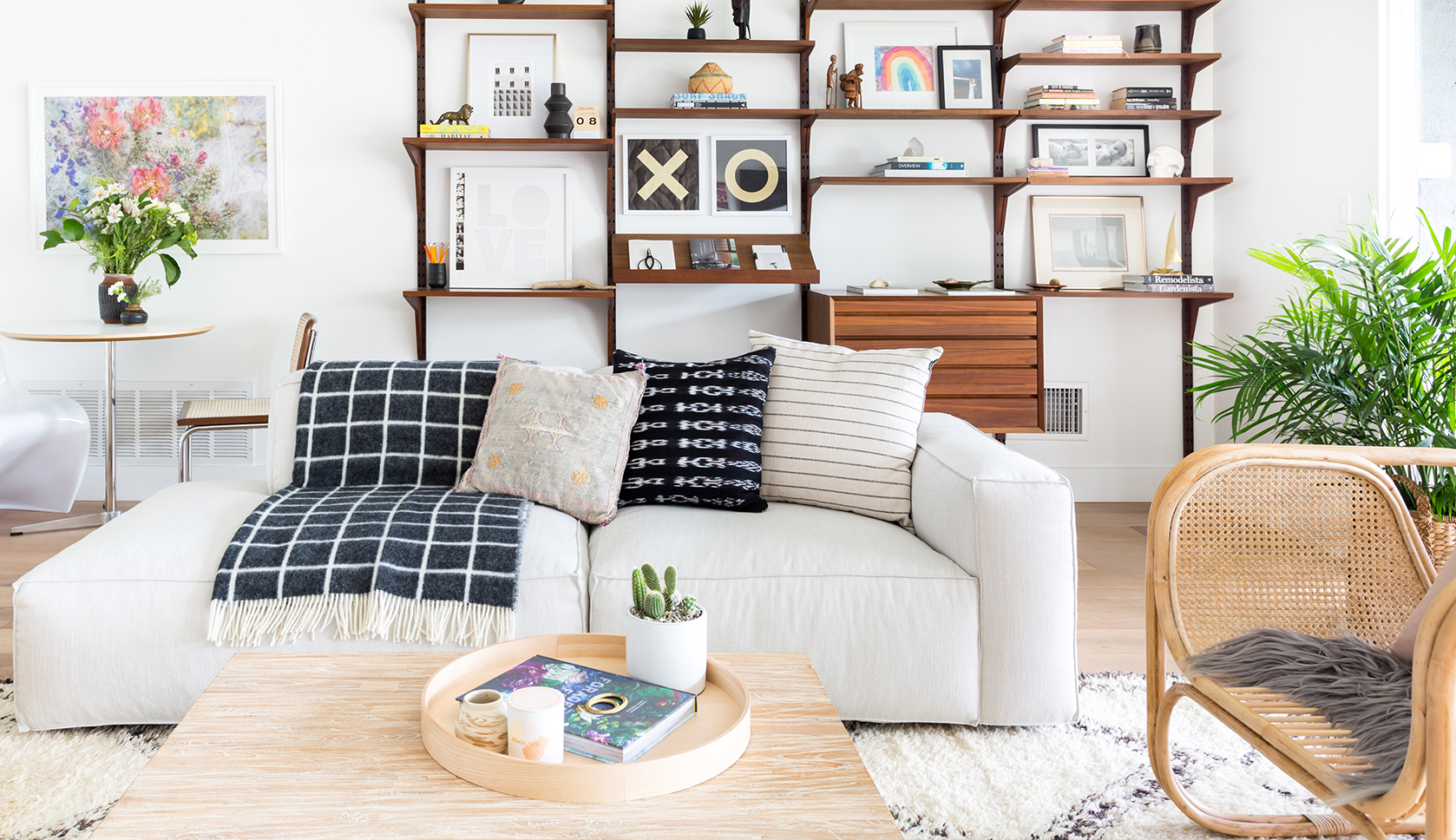 Luxe Layers and English Charm in a Chic Toronto Home

Lawrence Park is one of Toronto's first planned garden suburbs. It's got lovely winding streets and ample green space yet is...