San Francisco’s annual Designer Showcase House is, in essence, a house of Rooms We Love but if there was any room that we were ready to pack up and move into, it was Geoffrey De Soua’s serene library. Founder of Geoffrey De Sousa Interior Design and co-founder of De Sousa Hughes design showroom, he was first a participant in the Designer Showcase in 1995 and has designed eight rooms in the subsequent years.

Unlike many libraries which employ dark, heavy woods to impart seriousness, the room feels airy and light. According to the designer, “the room has really great bones, wonderful symmetry and a beautiful view to the bay. We didn’t want it to be a typical San Francisco dark paneled library. We wanted a neutral palette to make the outside view stand out and the wood seem lighter. So we chose all cream, neutral, and jute-colored linens, leather and suede.”

The room is lined with books, but browsing the titles is impossible. Each book has been whitewashed closed. “There are all sorts of reason for that. I wanted something to keep the room light and airy. The painted books serve as a neutral backdrop, almost like wallpaper. Often for the showcase home, I make up an imaginary client. I imagined a younger homeowner who hasn’t amassed a library and what they have is on their iPad. Their library is in the cloud, and this room is up above the bay, sort of in the clouds. A little bit of it was also to discuss where are we going with libraries? Are they something that is going to be vanishing? I bought all the books from bookbythefoot.com and those are all salvaged books that libraries have gotten rid of.”

Encompassing in room in neutrals may seem intimidating to replicate, but Geoffrey insists everyone can embrace this color(less) palette. “I’ve always found doing a monochromic room in cream very soothing. For me a calming space is usually done in neutrals but it doesn’t fall flat as long as you have interesting pieces- things you’ve collected over the years, art, and photography. Have each piece be very sculptural itself, then it’s all about the different lines and how they work together.” 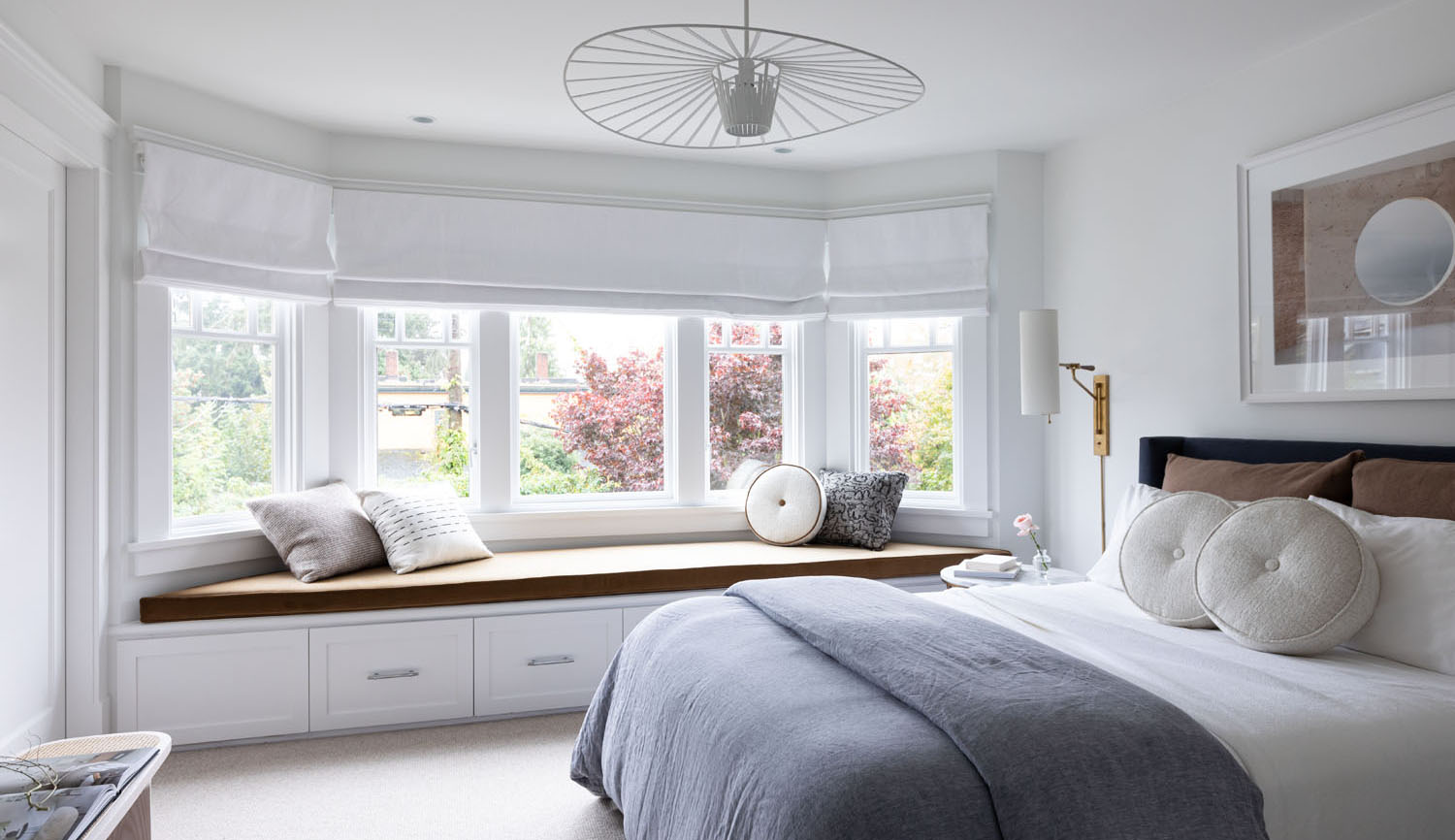 Home Tours / September 23, 2021 Serene Luxury by Gillian Segal Design
This three-story Vancouver home was built in the late 1990s. While not in bad shape, it was begging for an aesthetic update... 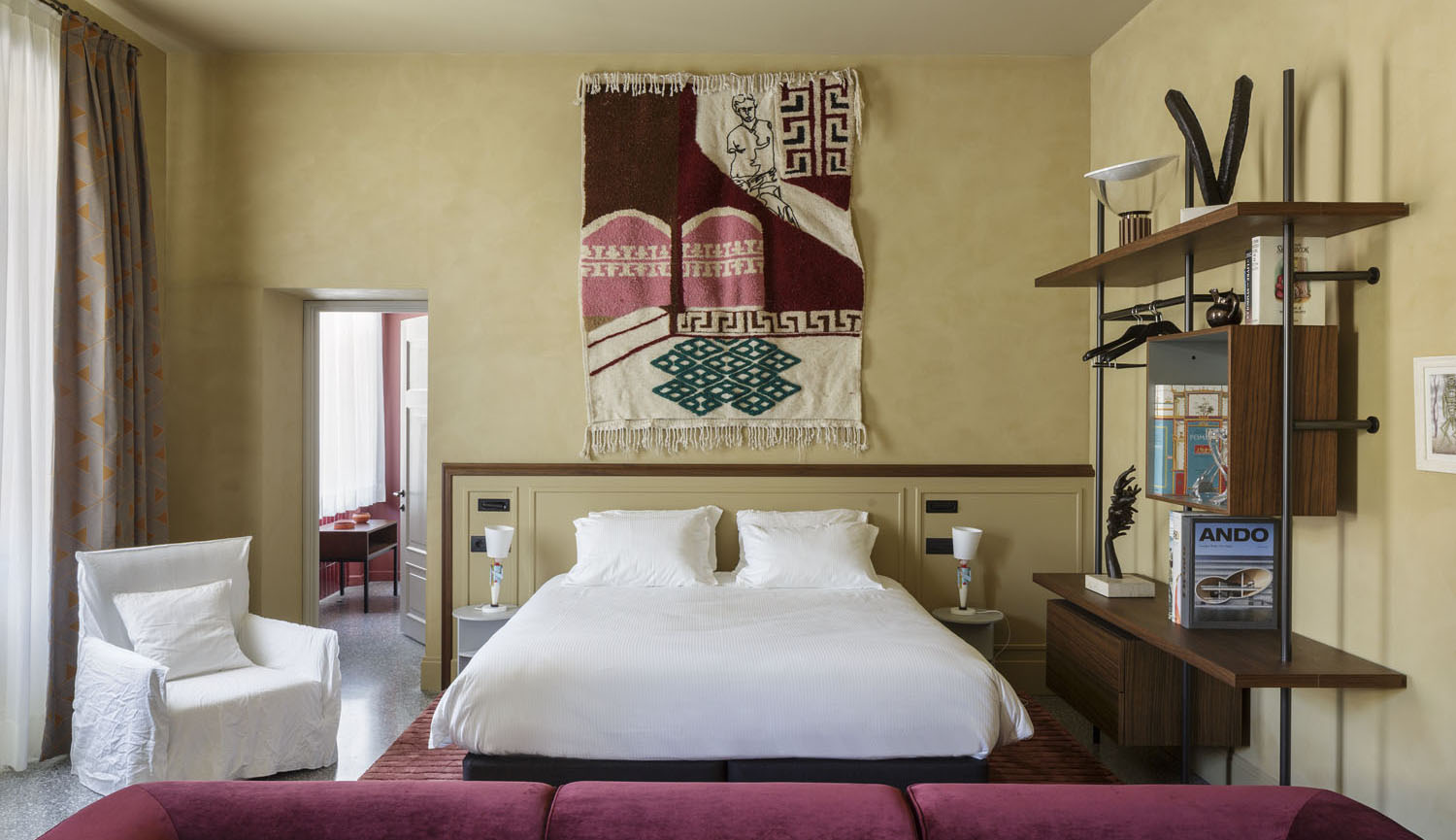 One thought on “Geoffrey De Sousa’s Library in the Clouds”