Deep in Portugal’s Alentejo region, near the town of Estremoz, is the boutique hotel/gallery Dá Licença. Owners and partners Vitor Borges and Franck Laigneau had been searching for a just the right place to materialize their concept for a hotel, in the region that Vitor had come to frequently as a child. Among thirteen thousand olive trees, growing on top of pink marble, they found Herdade das Freiras – an old olive oil production mill from 1830 that had been left to ruin. It was just the right place.

Over the next few years, they meticulously restored the old Alentejano building to beyond its original splendor, working with local artisans to bring in beautifully crafted details such as the marble door handles, light fixtures and baths. The co-owners designed the whole hotel themselves and had a clear vision for what they were trying to achieve.

Vitor had previously worked as the director of textiles for Hermès in Paris and Franck was a gallerist and art collector, specialized in the anthroposophic period of design. The rooms of Dá Licença are graced with many of his collected pieces, including in the hotel’s gallery located in the former olive press building. Each of the three rooms and five suites has their own design and features many of Frank’s rare pieces.

Besides the antiques, Dá Licença offers moments of luxury and spectacular views of the Serra d’Ossa forest. Two of the suites, for example, boast their own private pools, and “The Rock” suite has its own free-standing solid marble tub. The hotel’s library inspires you to curl up in one of its many corners and engross yourself in a great novel. Or perhaps a glass of chilled vinho verde soaking in the infinity pool enjoying the expansive views is more your style – in the end, it offers endless inspiration for the aesthete. 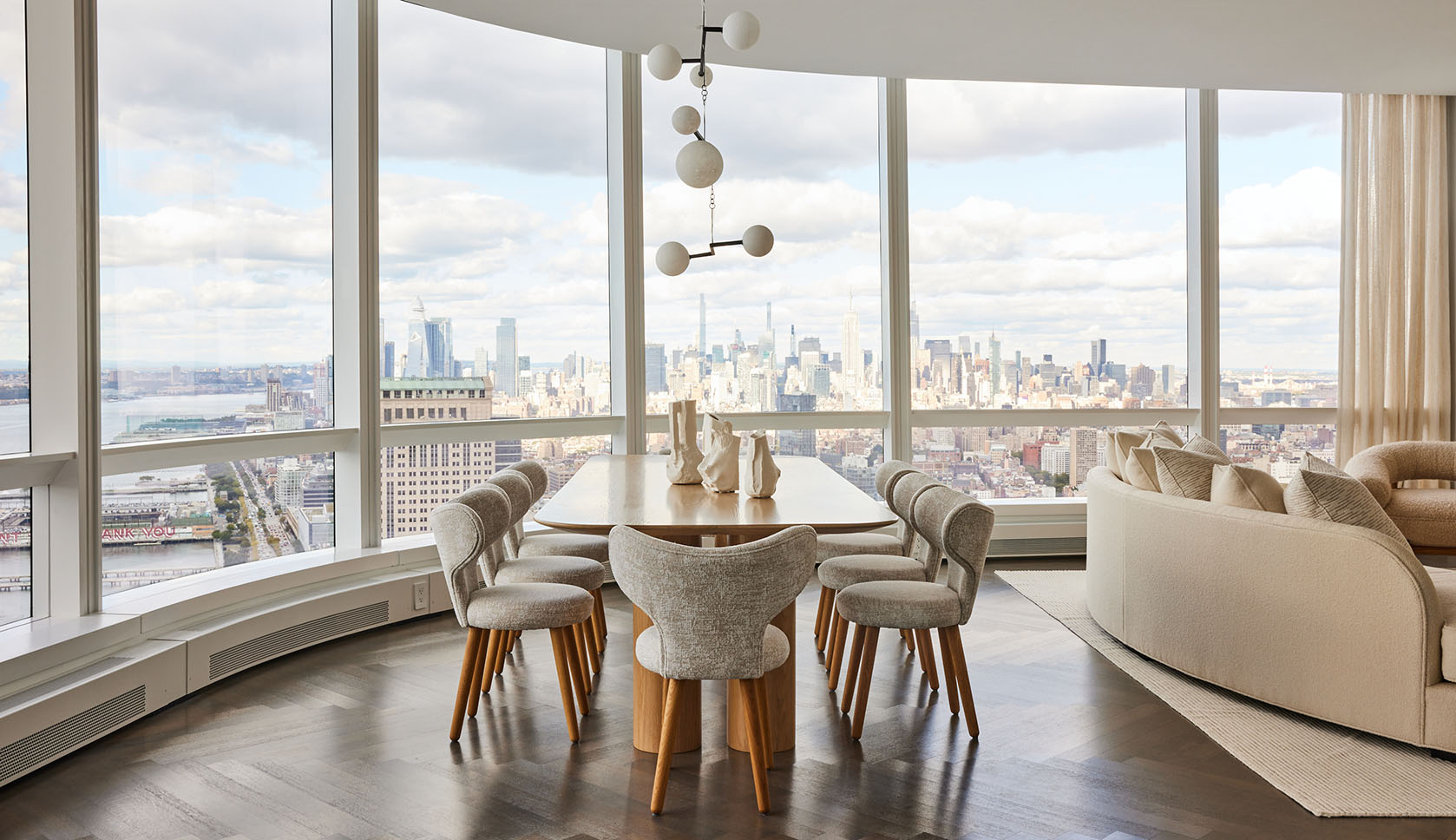 Home Tours / January 18, 2023 Life in the Clouds: A Modern Tribeca Home by Jessica Gersten
“The Shah family, long time clients of mine, moved from the upper east side of New York to Tribeca,” designer Jessica... 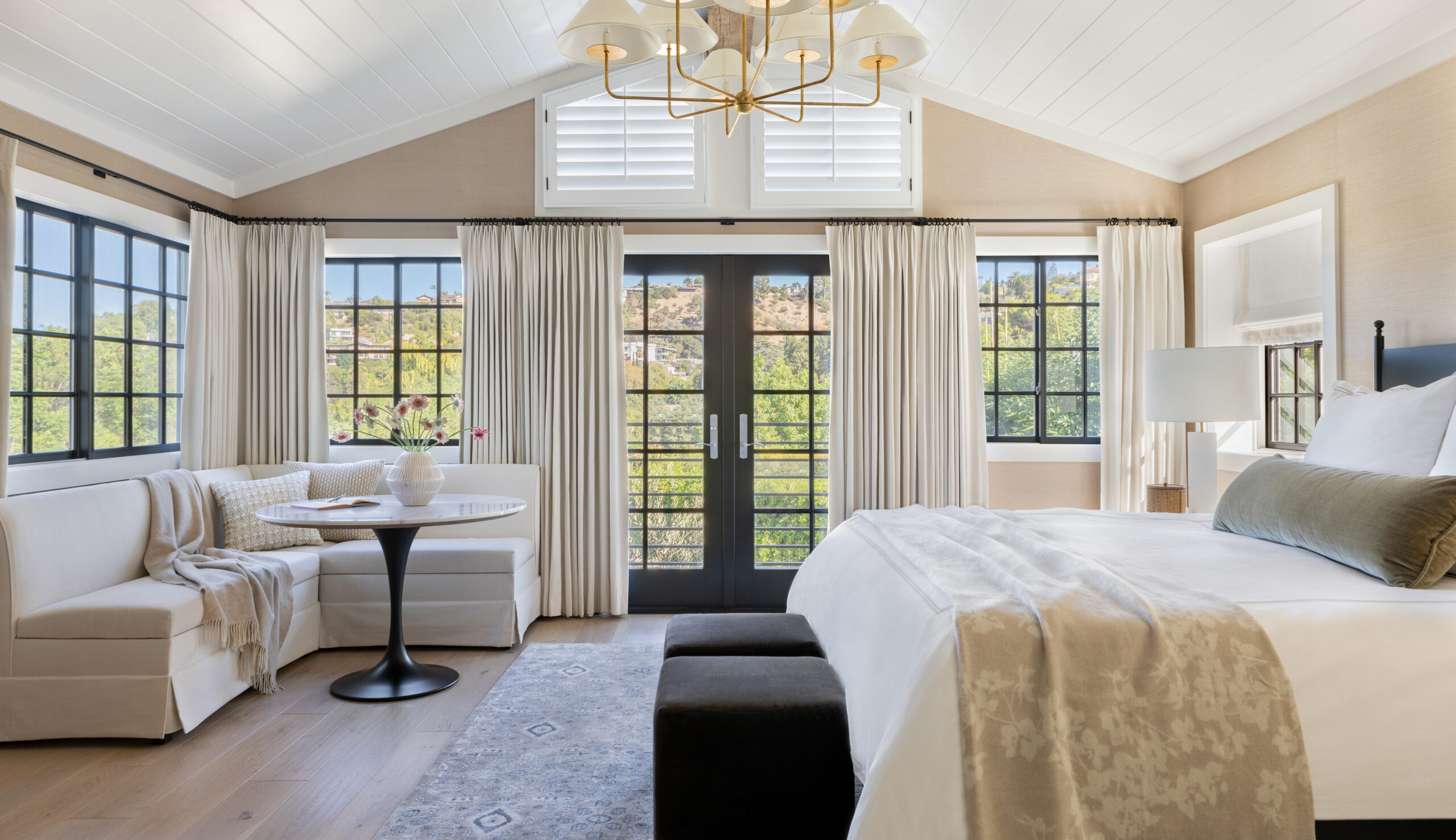 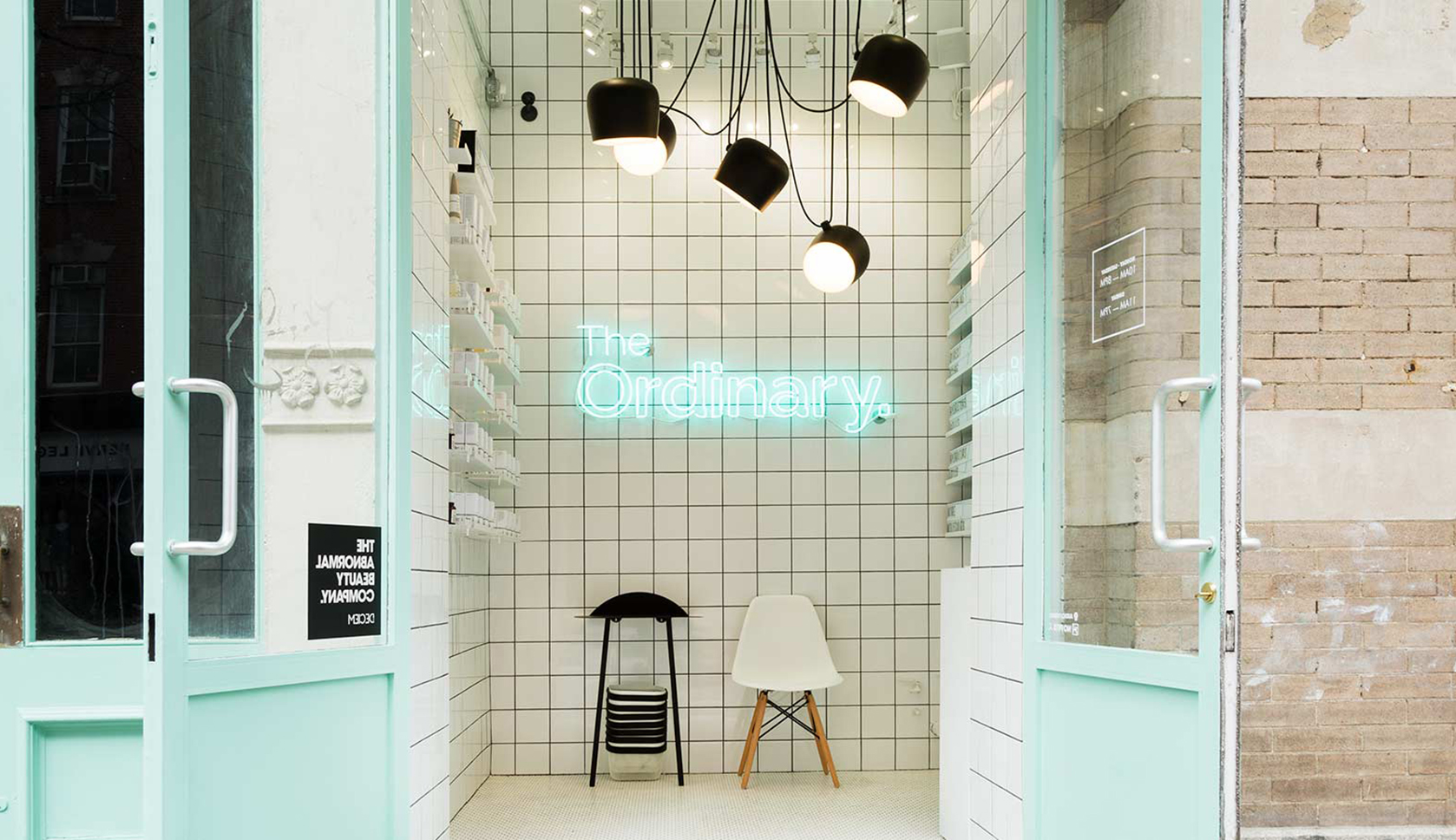 Beauty & Style Our Top 5 Products from The Ordinary
Close