A Chef’s Home in Chicago 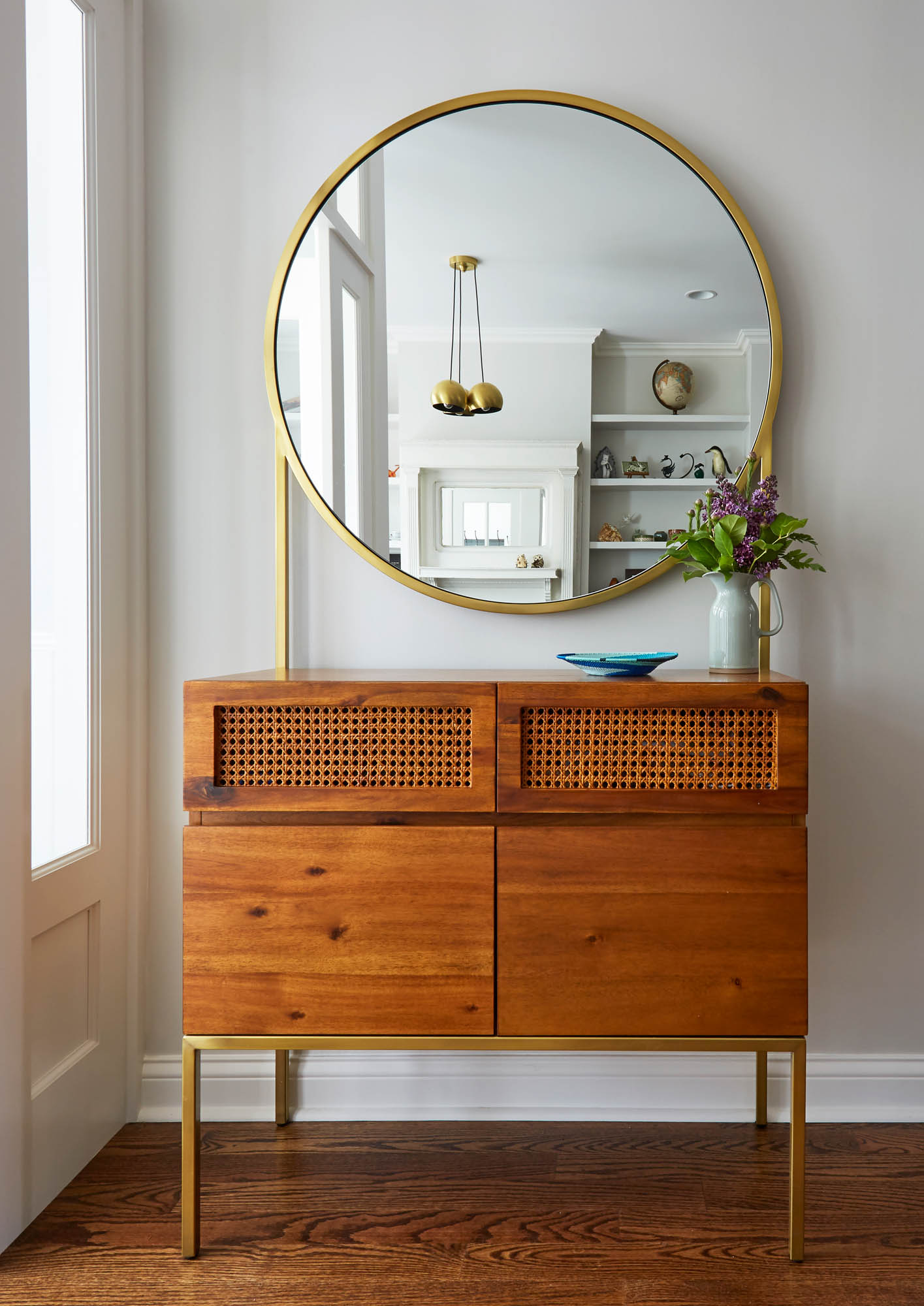 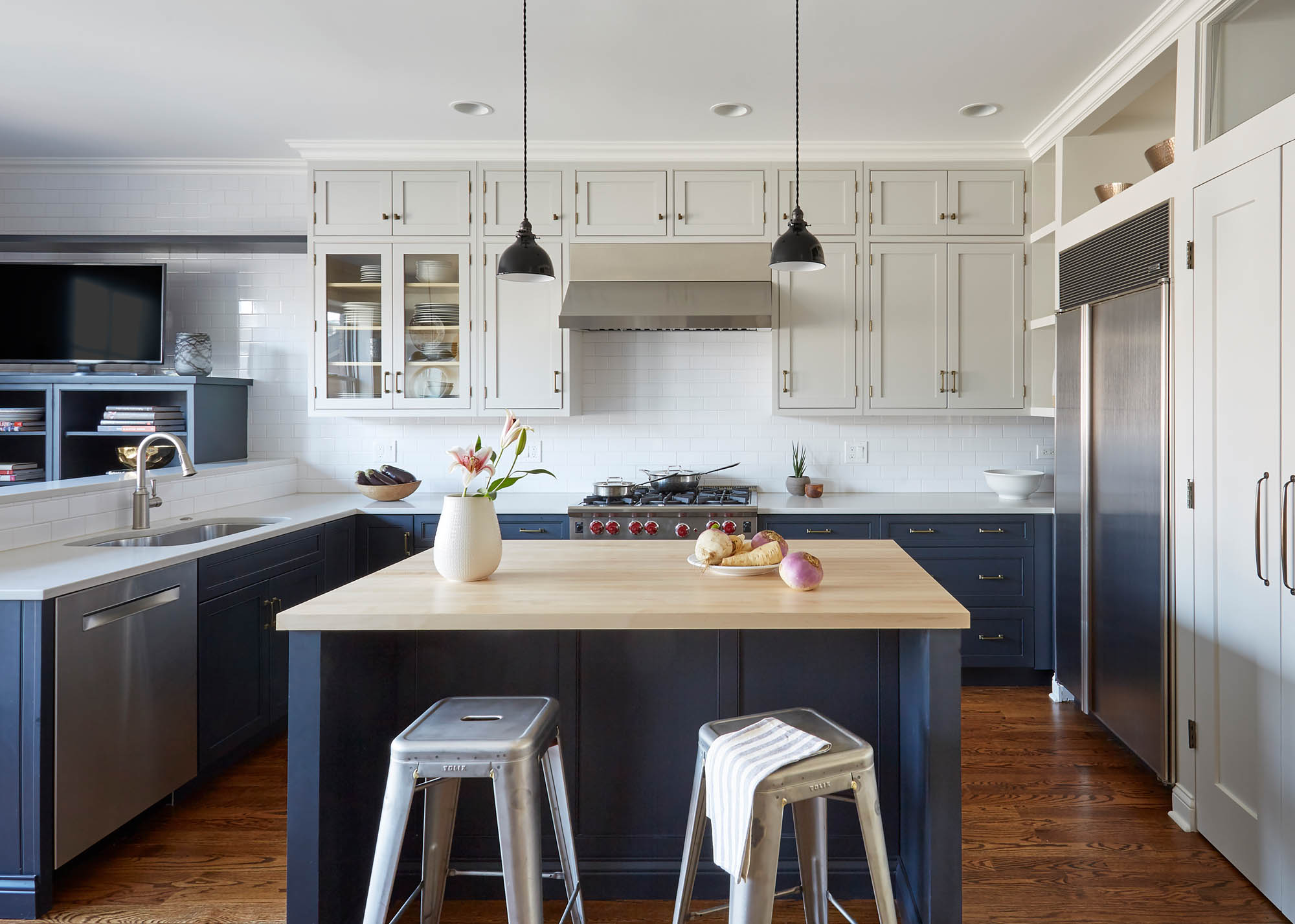 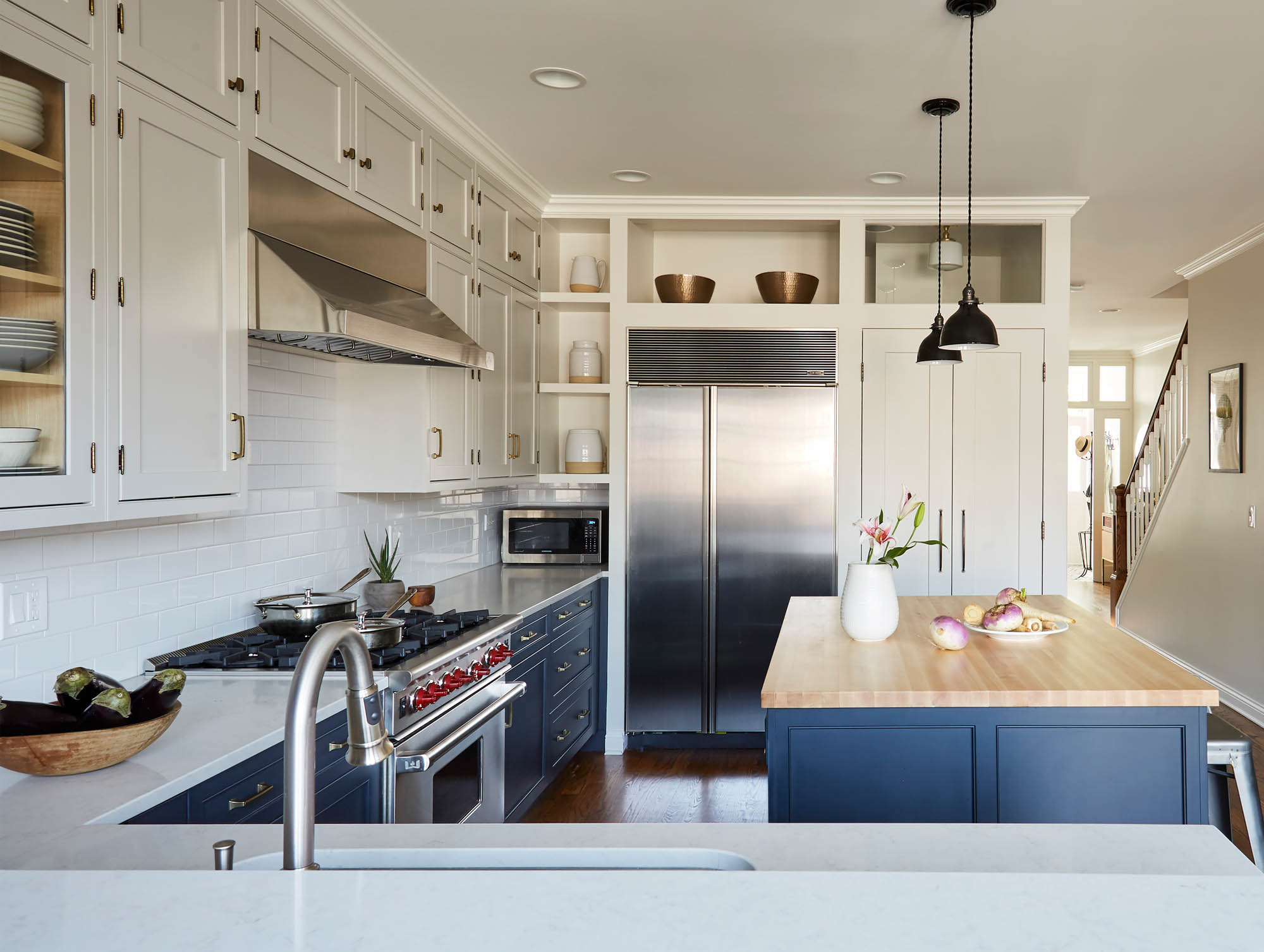 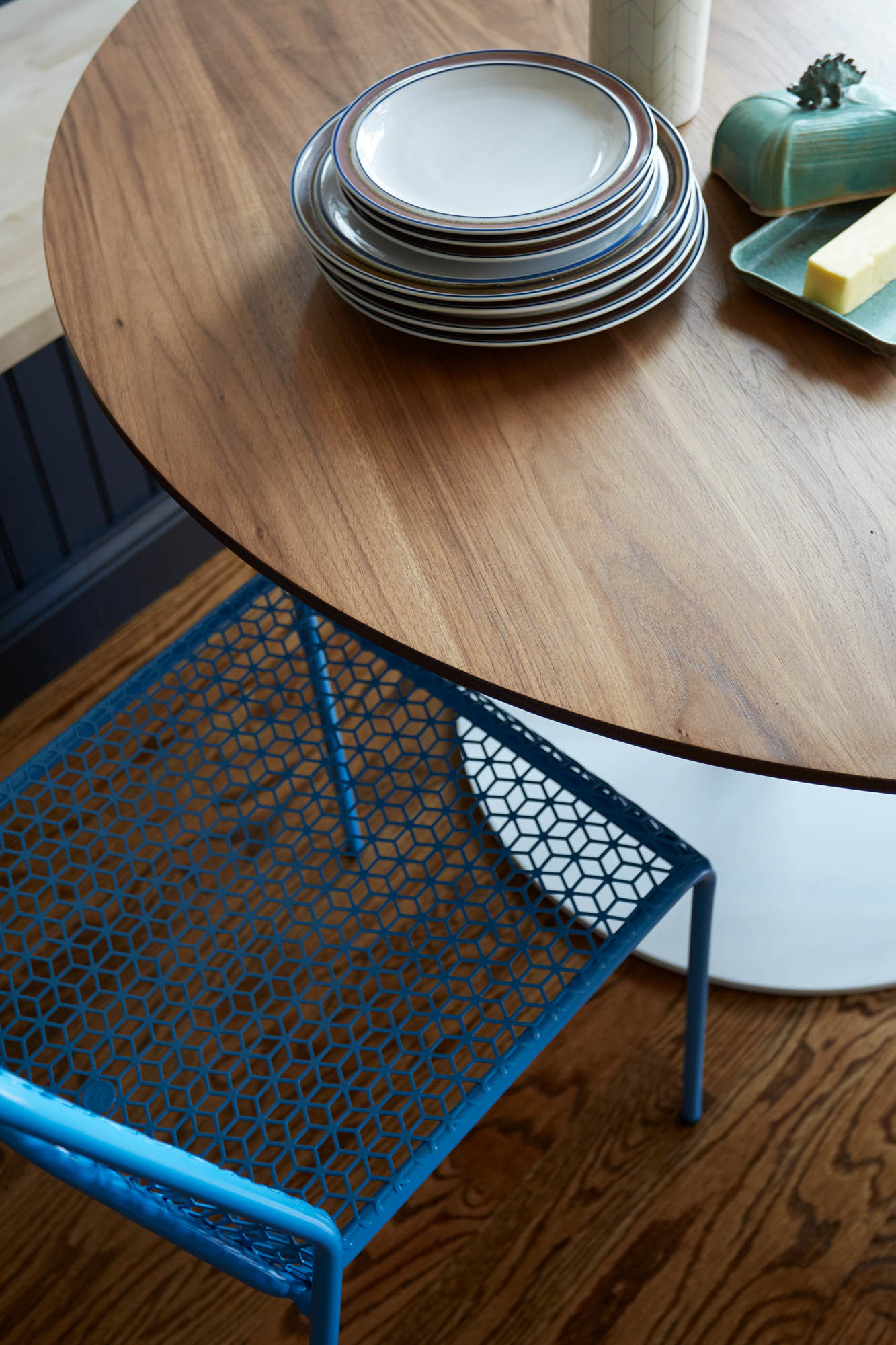 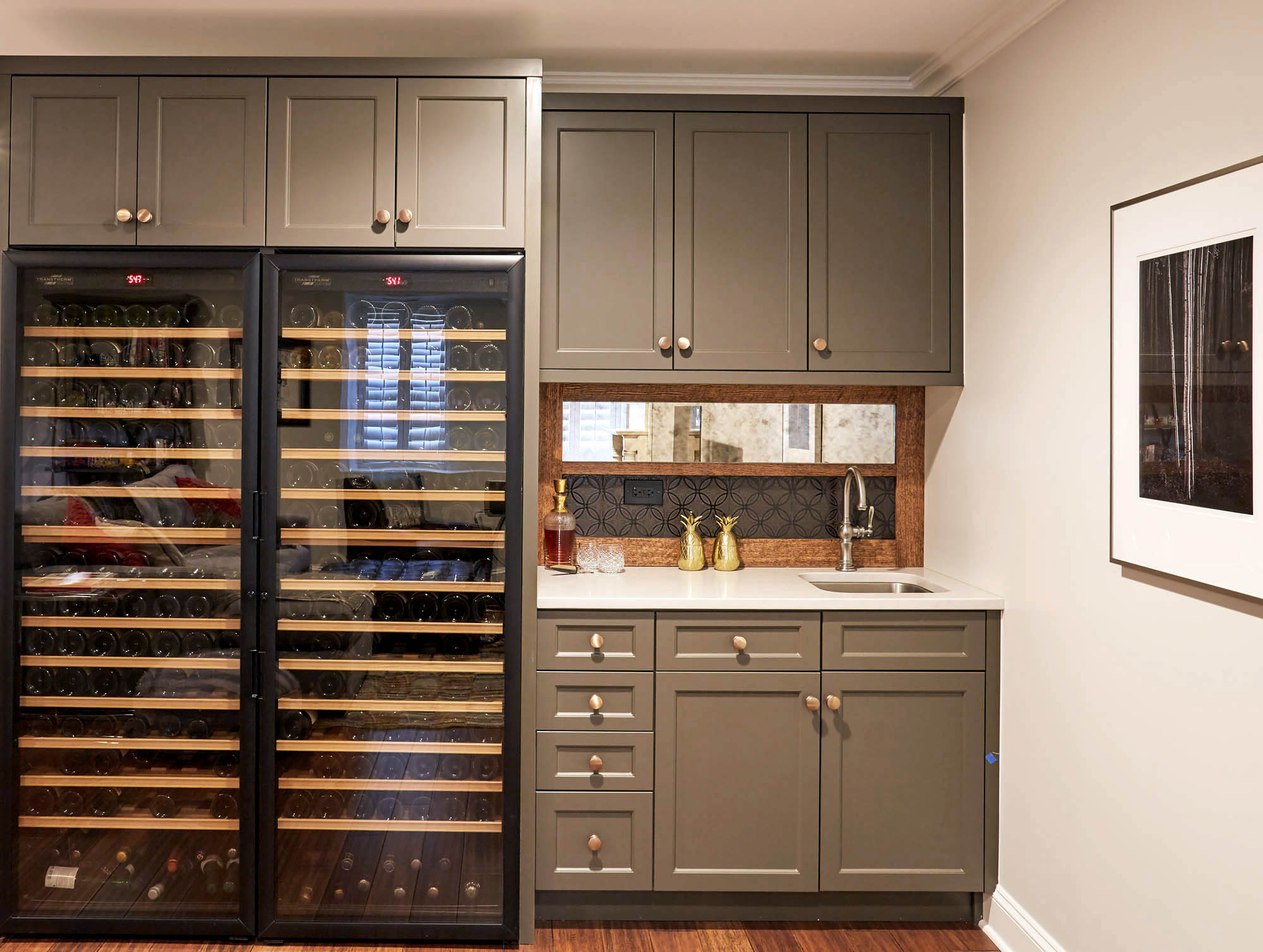 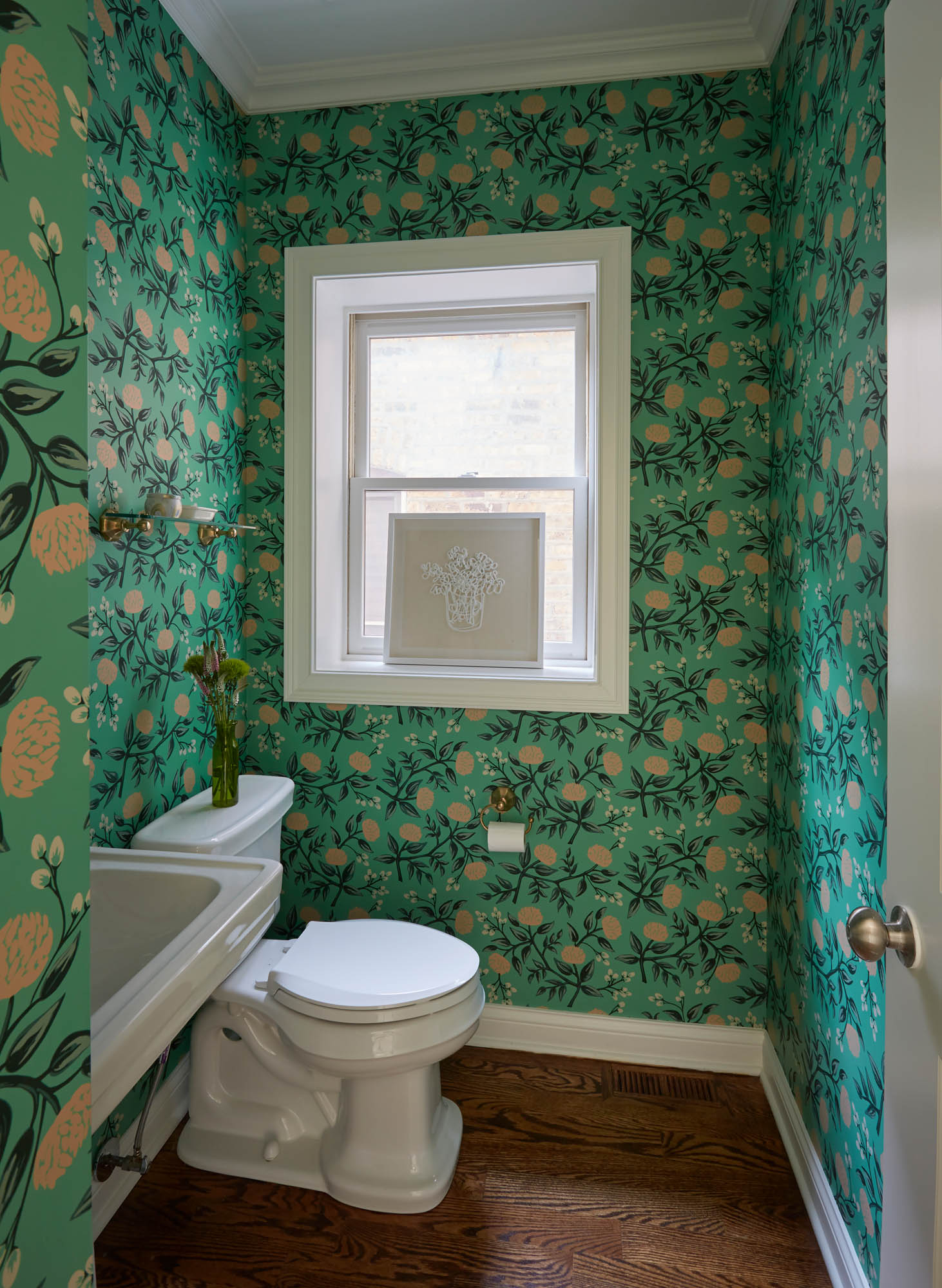 When the owner and chef of the Social Table at the Armitage bought her first home, it had lots of potential but the interior was builder-grade at best. Having previously lived in a loft with a big open plan, she wanted to recreate that same feel in this new space of hers. She worked with Chicago-based top designer, Rebekah Zaveloff of KitchenLab Design, who gave this home a completely new look.

“We had to redo almost the whole thing: basement waterproofing, new floors, fireplace, bathroom, bar,” Rebekah said, “We worked on the first floor kitchen, breakfast room, and bar, changed the stairs, added new French doors, moved windows, and created a new powder room and guest bathrooms.” It was a very large project that she took on — luckily for both client and designer, the homeowner just got married and spent three weeks in Africa on her honeymoon whilst the work at home was being done. “The basement was a can of worms and nightmare. Once we got over that hump it wasn’t too bad,” she said.

The focus of the project, of course, was the kitchen: “They wanted a walk-in pantry, a peninsula with a sink and an island,” Rebekah explained. She gave them plenty of cabinet storage, a spectacular wine-fridge, and even a bar area to prepare specialty cocktails. As for the main living areas, one big risk was the front vestibule at the entrance of the house: “I was worried it would encroach on the living room furniture but it turned out awesome.” The enclosed entryway with cement tile serves as a charming space to enter the home before entering the living spaces. “When the homeowners came back, they love it! They moved right in and put all of their stuff away in record time. It’s a great house!” 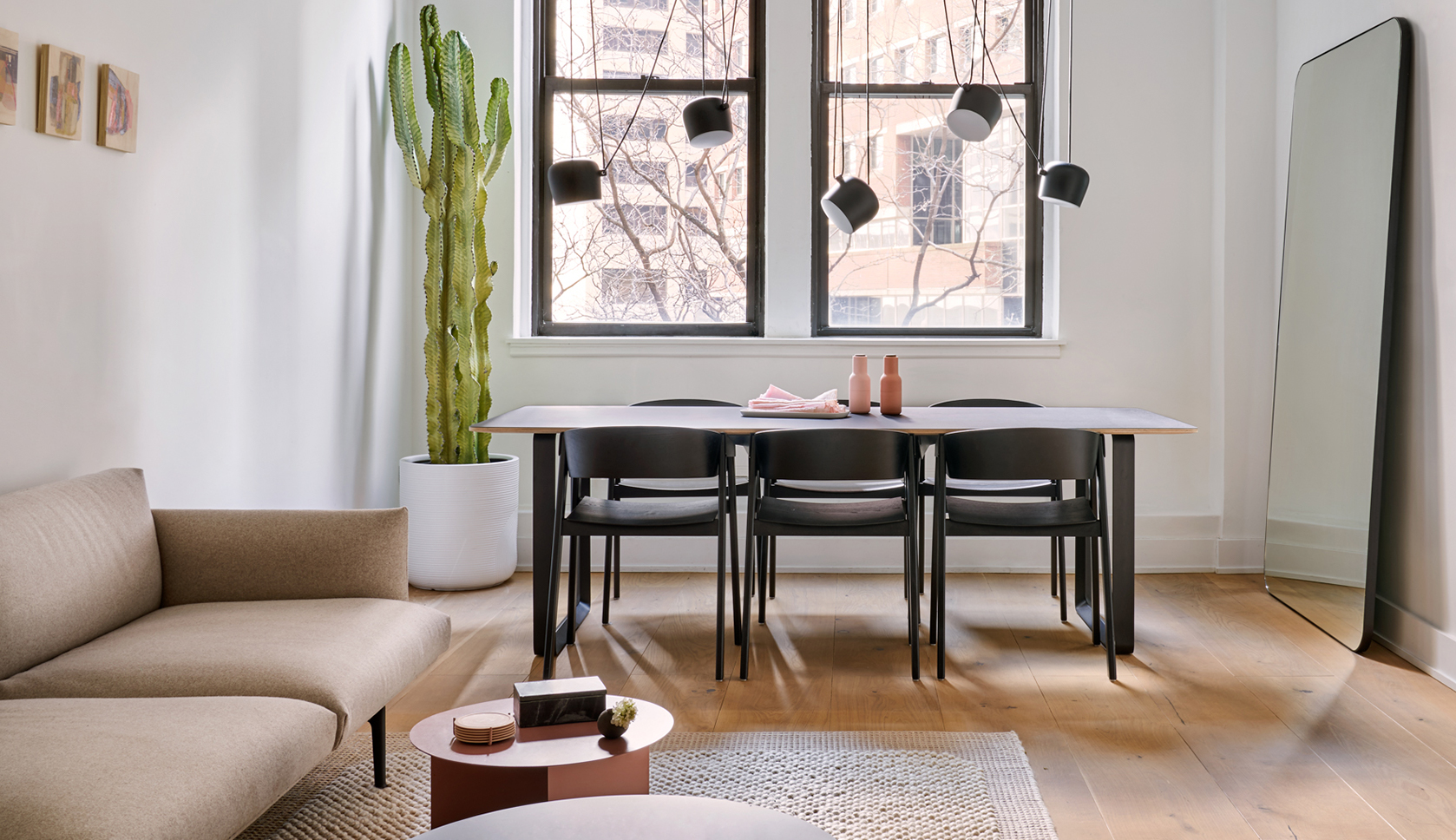 Home Tours / July 1, 2020 A New York City Apartment Renovation, Inspired by Modern Hotel Design
"My clients are a young and energetic couple who were newlyweds when we started our work together," designer Gianna... 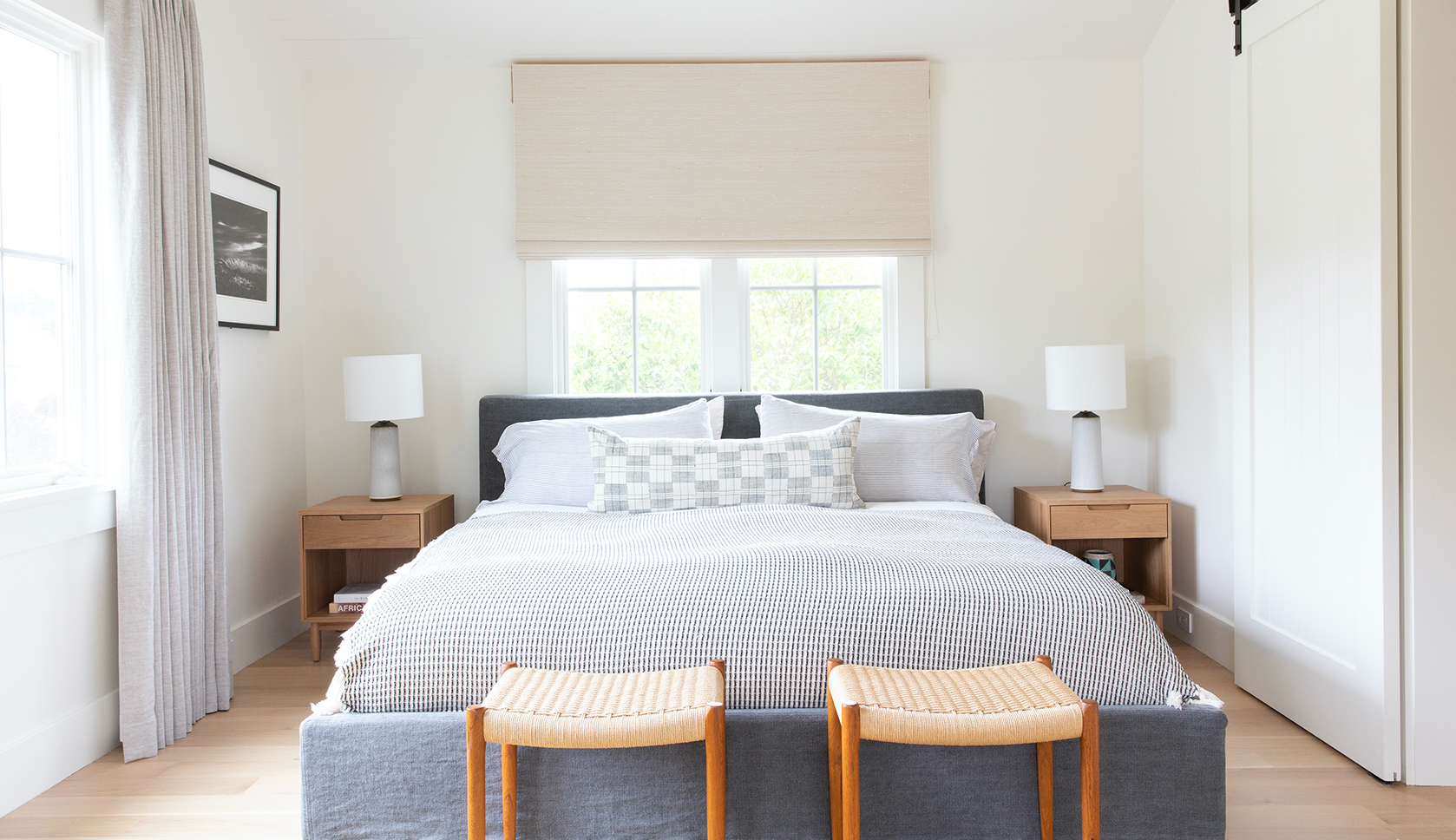 Home Tours / July 1, 2020 An Interior Designer Finds the Perfect New Build
Interior designer Anja Michals was on the lookout to purchase a home when she coincidentally came across a house being... 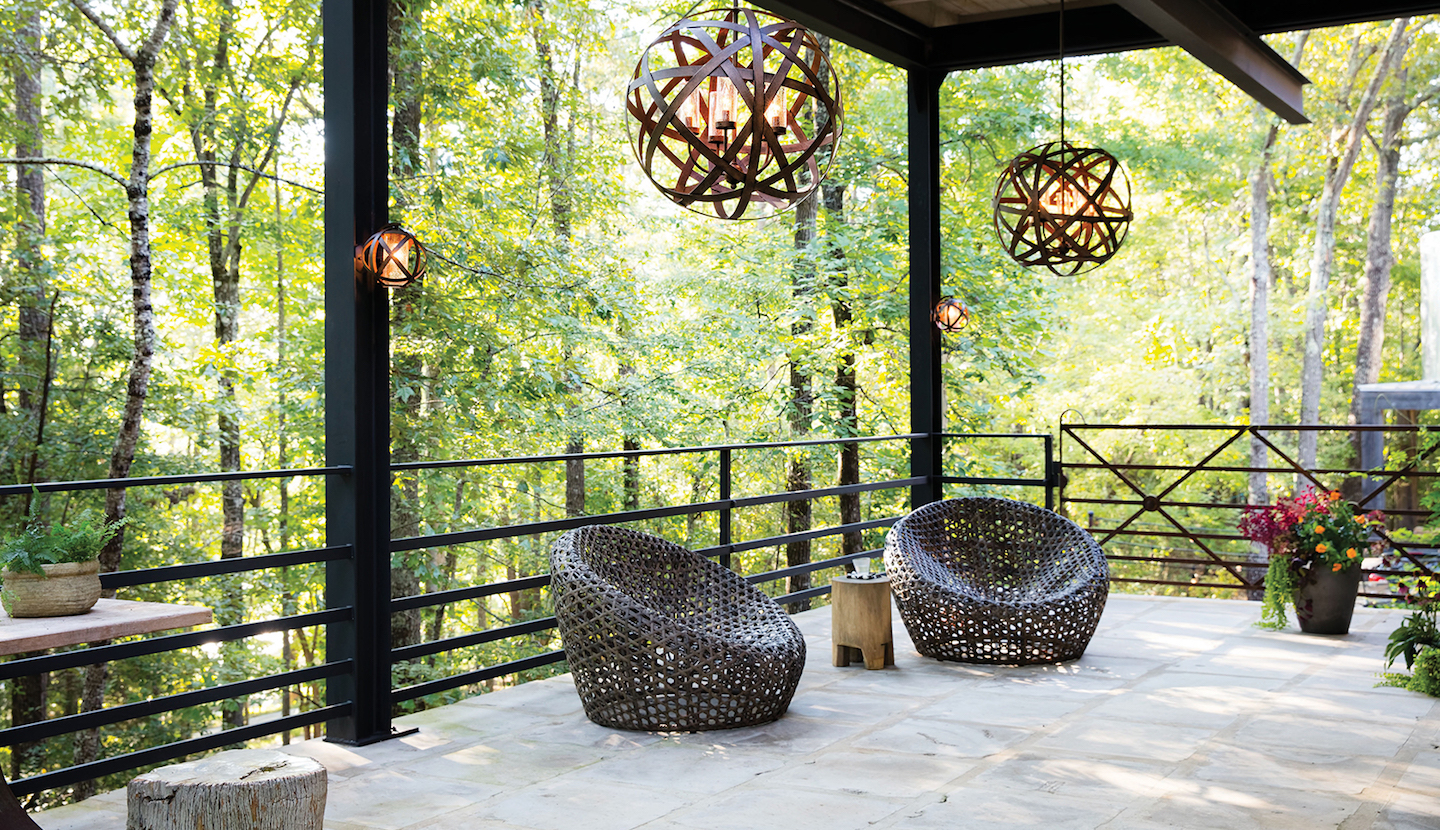 How To Selecting Outdoor Lighting with Hinkley
Close

One thought on “A Chef’s Home in Chicago” Interior designer Kathleen Walsh had already worked with her clients on three projects prior to this new home that they...