Instead of featuring one fantastic shop on this month’s Shop Spotlight, we’re featuring a very special event- the American Craft Council Show, which opens this Friday in San Francisco. For the past 39 years, the American Craft Council Show has brought together artists from all over the country to showcase their work. Over the years, the show has grown from being an artists showcase to being an interactive event with an on-site artisan food marketplace and taproom. Our favorite aspect, however, is the second annual “Make Room: Modern Design Meets Craft” showcase, where interior designers create rooms inspired by a artist’s work. This year the theme is “Let’s Entertain” and we spoke with two of the designers involved in Make Room, April Powers of April Powers Interior Design and Chad DeWitt of Hwang DeWitt. April and Chad each had a separate space to design as part of the showcase.

April and Chad, thanks for joining us. All the designers in the Make Room showcase selected one- or more- artists’ work to build their space. Who will your individual spaces feature?
Chad DeWitt: We decided to work with Lilith Rocket. She’s a ceramicist in Portland. Her work tends to be very plain, very simple, but really, really elegant. She has a very limited palette of grays and creams. I chose a tray with some mugs- but they aren’t mugs. The best way to describe them- and this sounds so pretentious- is as vessels. They are about 4” tall and about 1.5-2” wide. There is no handle. The form is just exquisite; the shape is absolutely amazing. The feel in the hand is fantastic. I called her and asked what should I showcase with them- beer, wine, coffee? And she said, any of them. That multifunctional aspect really spoke to me.

April Powers: We’re working with Shelley Martin, of vitrifiedstudio. She is also a ceramicist out of Portland. She works in ceramic, porcelain, clay and she does all the glazing and coloring herself. She works with beautiful glazes, all the things she does I was really impressed with. We were excited to build a room around her work. Our environment has a darker, moodier vibe so we’ll be using her brown clays. We were inspired by the textures and simplicity of what of she does.

Chad- And then we’re also featuring John Liston. He was the one who originally referred me to the show. He wasn’t on the list, I sort of cheated. I called Erin and said John does all my metal work and we’ve designed pieces together.

After you selected the artist to partner with, how did you determine what kind of space to create?
Chad- The theme was “Let’s Entertain.” My partner Alice and I tackled that and where we landed first was dining room table, but one of the things I do with my clients and my partner is I immediately question. I see our role as architects is to question. I said, “Think of the last time you entertained. It’s usually in the kitchen, over a glass of wine.” So we’re actually going to create a kitchen as an entertaining space. We don’t have a client, which is kind of neat; we can do some things that are beautiful, but not necessarily functional. We can push boundaries of what we normally do.

Thank you for sharing a bit of your process and we’re looking forward to seeing the final result this weekend! Make Room and the American Craft Council Show opens in San Francisco on Friday and runs August 8-10. 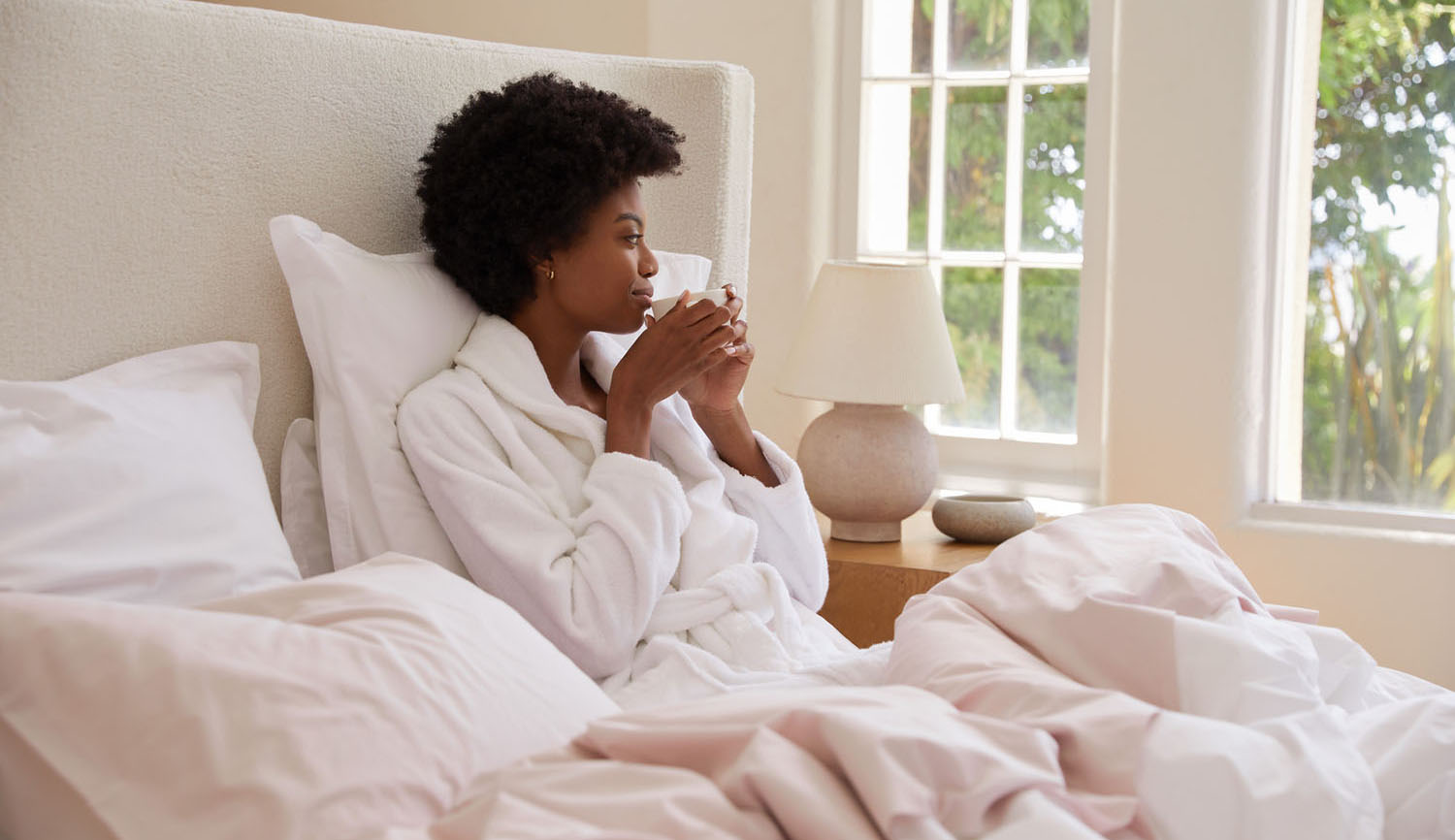 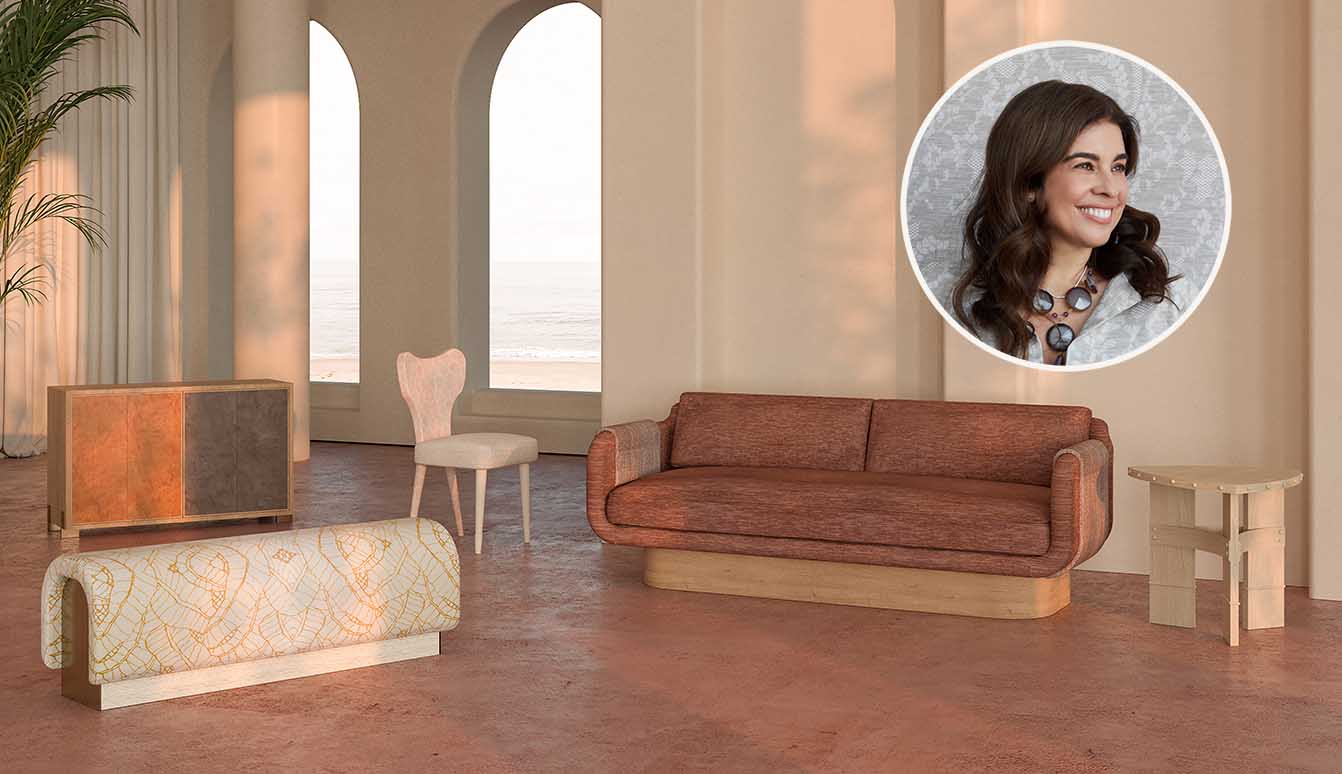 Editors' Picks / August 23, 2021 Inspired by a Year of Reflection During Quarantine: A Chat with Natasha Baradaran
2020 taught us a lot of things, but first and foremost, it doesn’t matter how much you plan or prepare. Things can turn...