What Is CRI and Why Is It Crucial For Having Great Lighting? 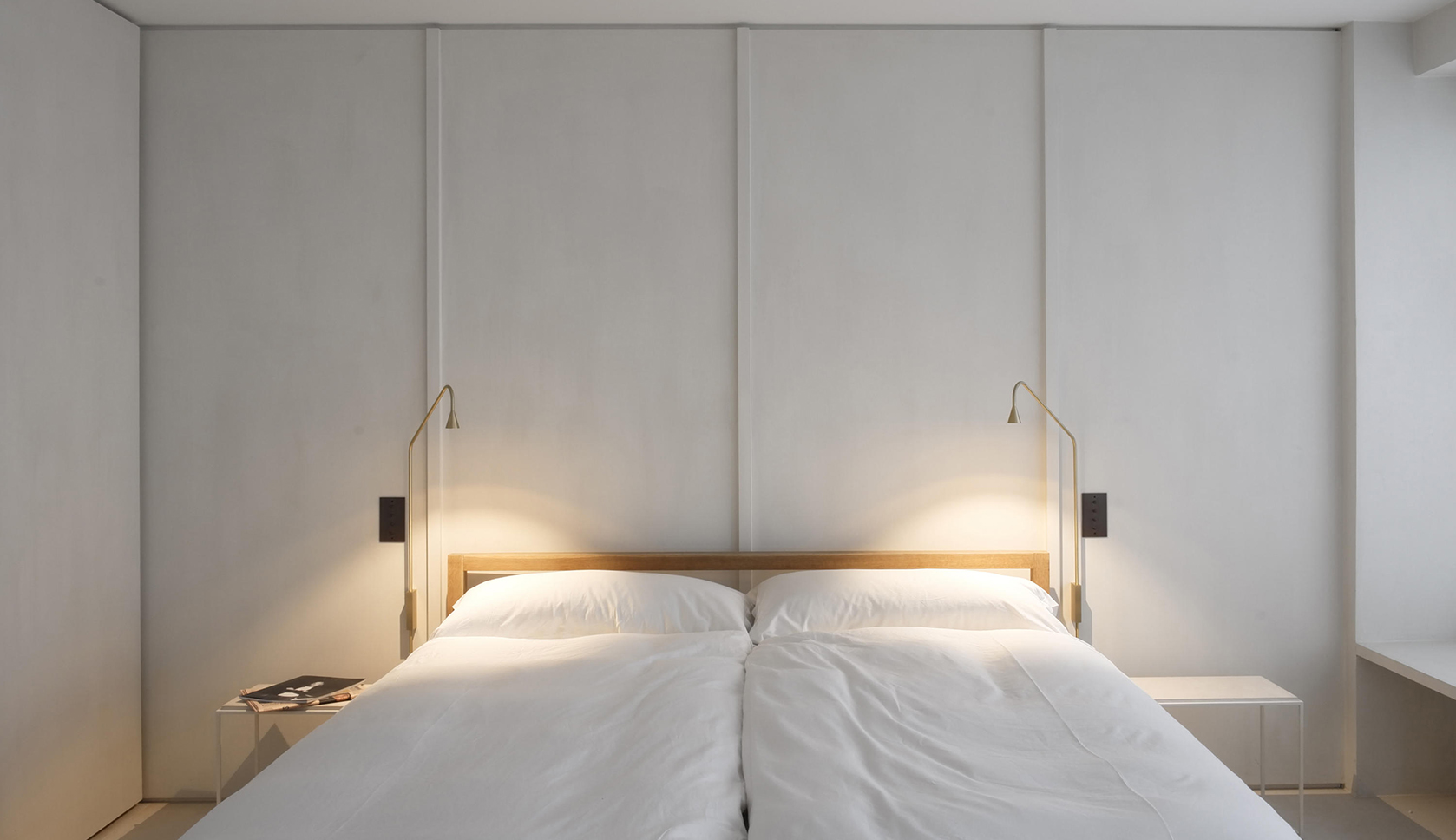 With the advent of predominantly LED light sources, both cost-effective and better for the environment, achieving soft, enveloping lighting is hard. In the past, an incandescent bulb may have been a pain because we had to change them out constantly but at least they didn’t feel like they were giving off a light that feels cold or, as we say, “dead”. But there’s a reason for this with LEDs and it concerns an important measurement called CRI.

When we’re talking about this “dead” and “cold” lighting, we’re not talking about the color of the light. That’s CCT (Correlated Color Temperature) and is measured in Kelvins (K) referring to whether the bulb is giving off warm light (2700k) or blue/white light (5000k). CRI refers to a bulb’s Color Rendering Index. That means how well the light given off from the bulb represents the true hue of colors. Even under the glow of our table lamps and recessed lights, we want reds to look red, blues to look blue, and so on.

We’ve all tried an LED light before that makes everything look washed out or muddled, right? That’s because most LED bulbs – like the ones you get at your local hardware and grocery stores – have a CRI of 80. The maximum number, representing how colors are represented in daylight, is 100. Incandescent and halogen bulbs have a CRI of 100, which is why they are so soothing and pleasant. Unfortunately, with new regulations, these types of light will be harder to come by, so we’ll have to embrace LEDs. That said, it’s rare to find an LED with a CRI of 98, so select those that are 90 or above; your home will look so much cozier. 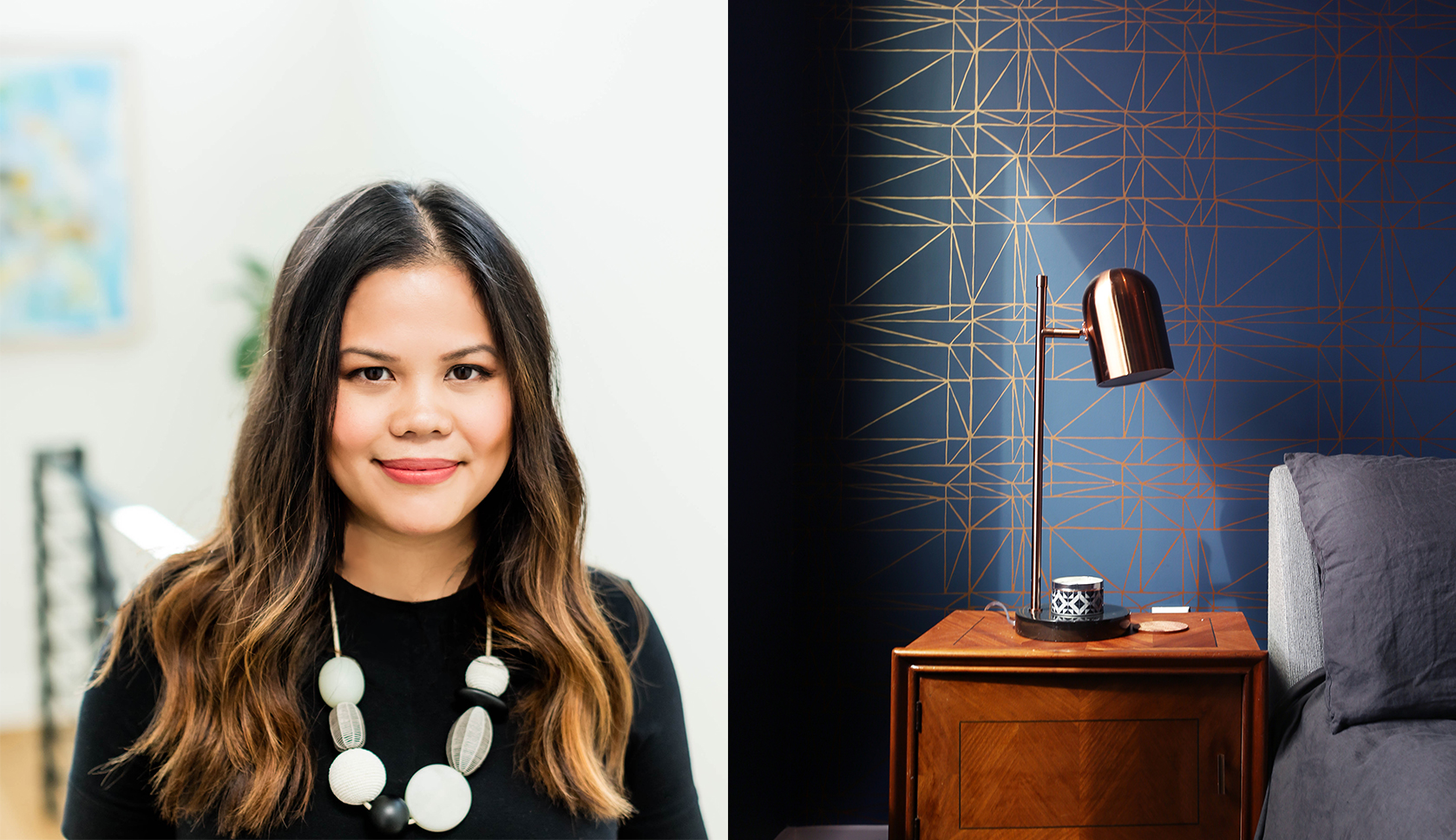 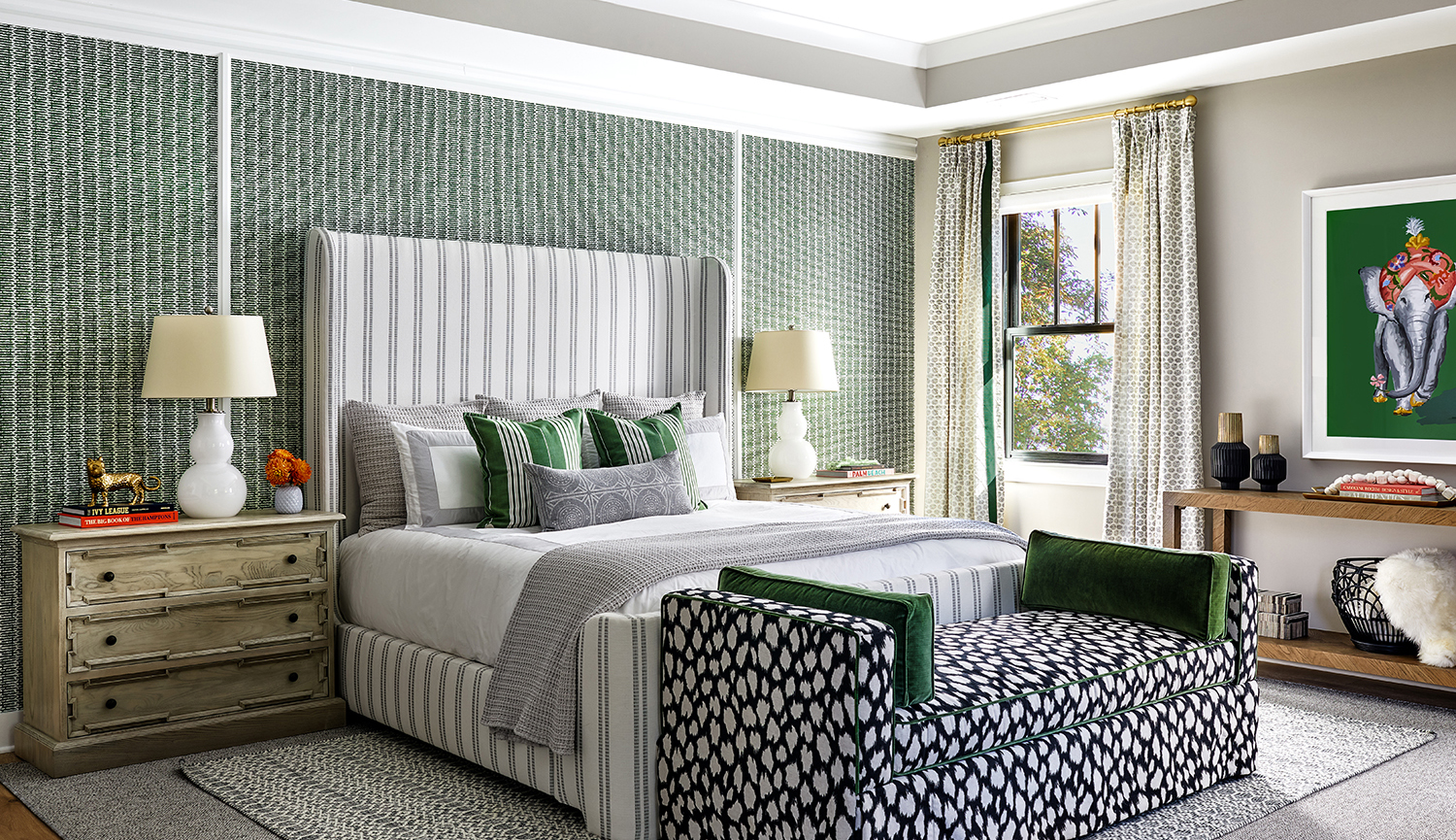 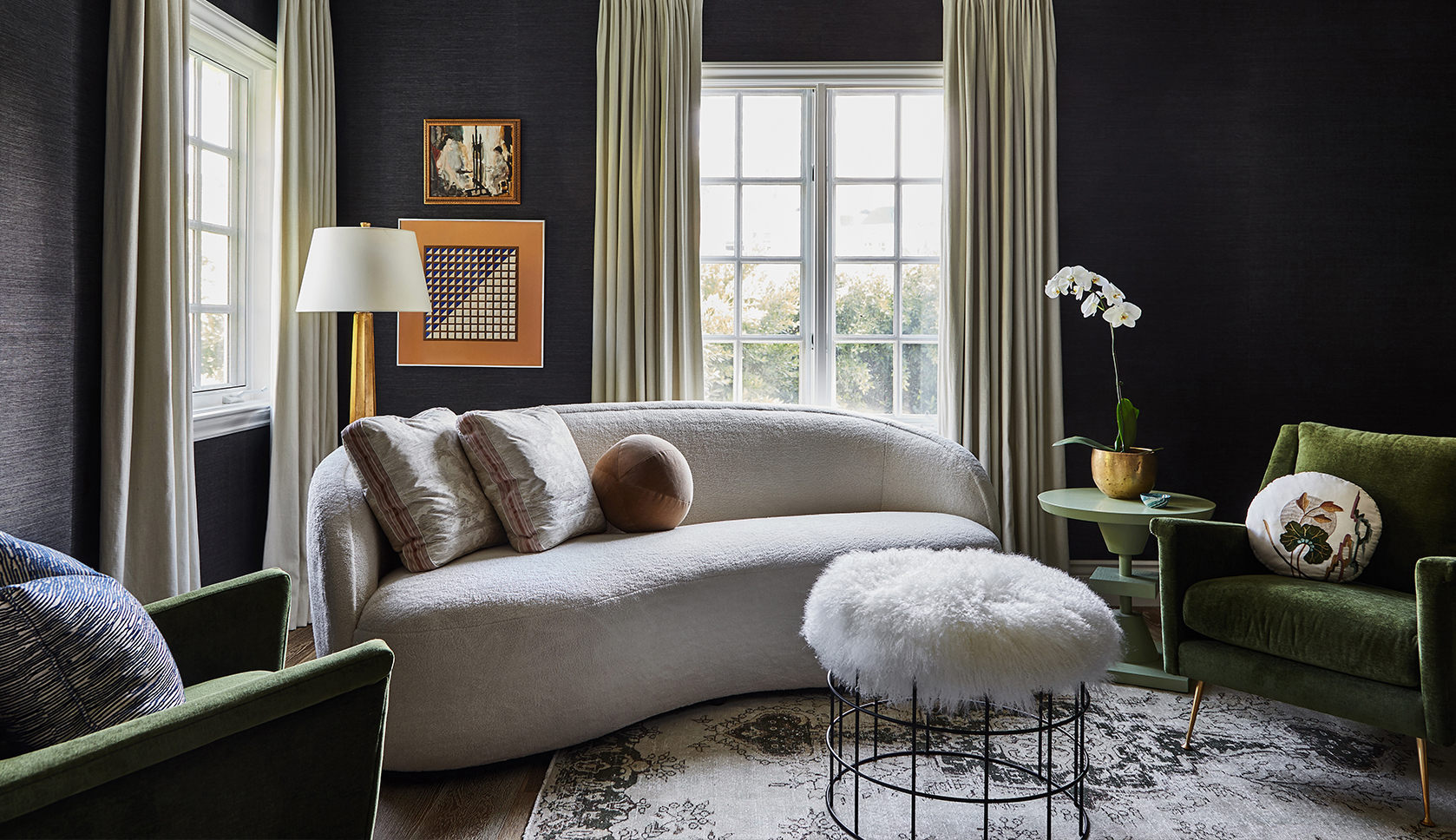