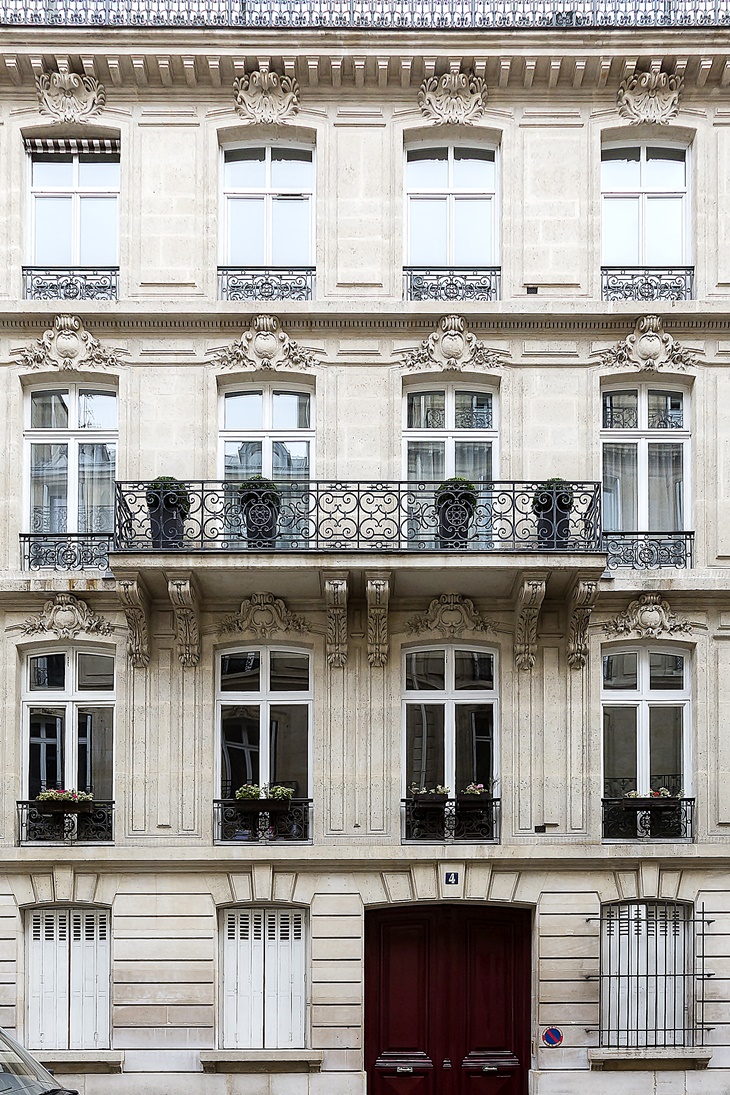 1st floor (entresol): was reserved for merchants and shops.

2nd floor (étage noble): was for the wealthiest families.

6th floor (chambre de bonne): was reserved for the servants and featured a slanted roof. 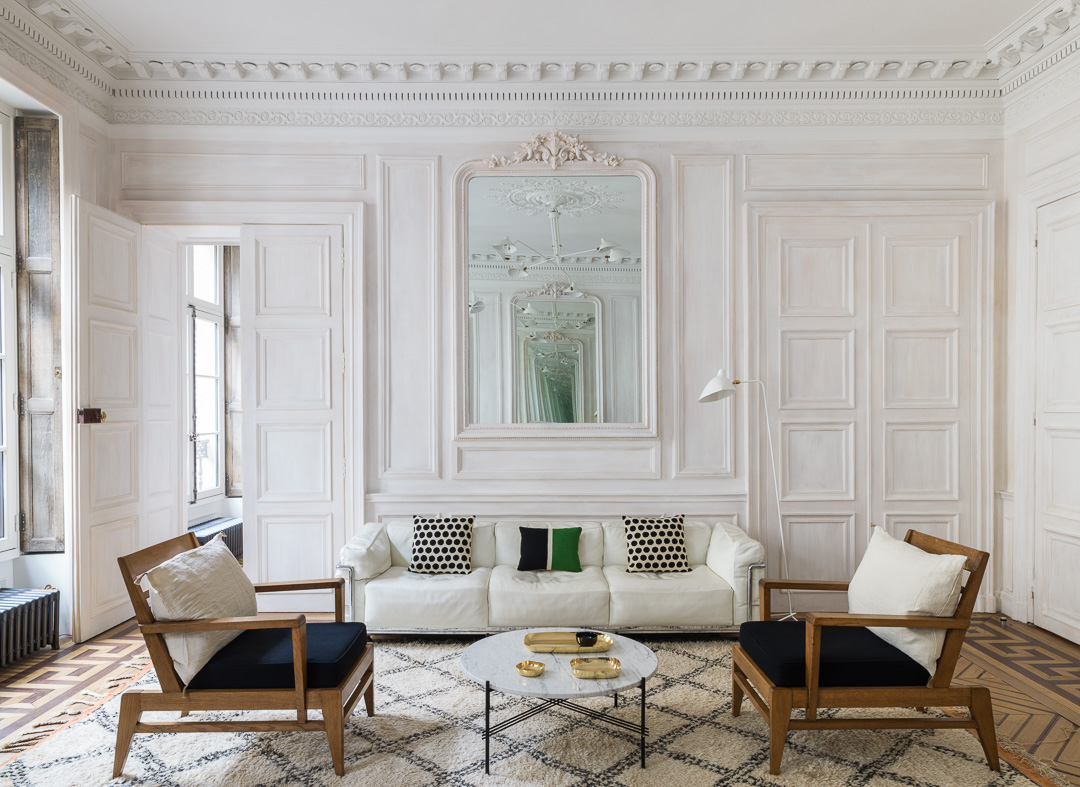 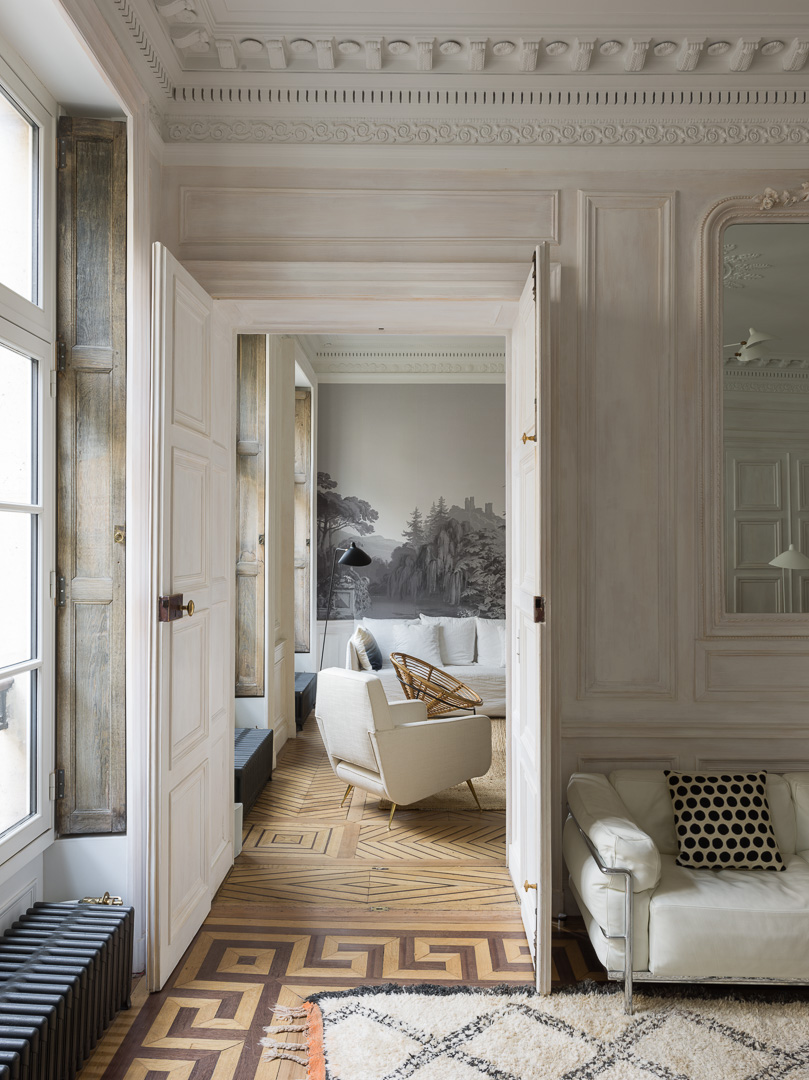 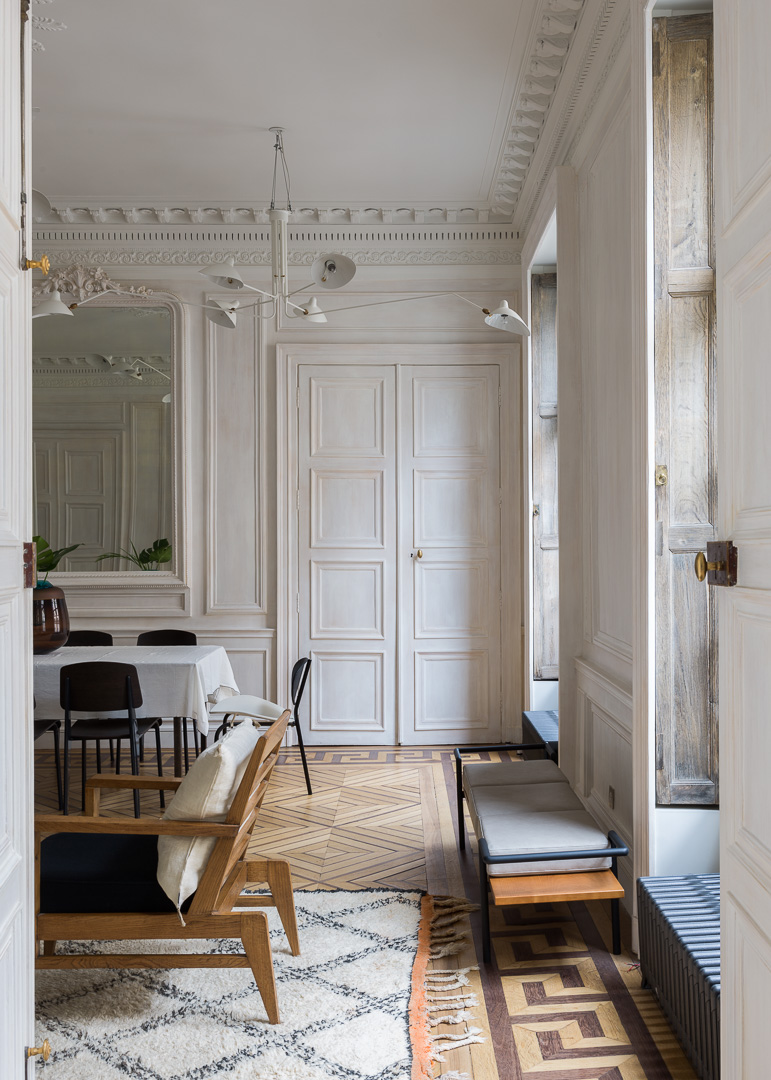 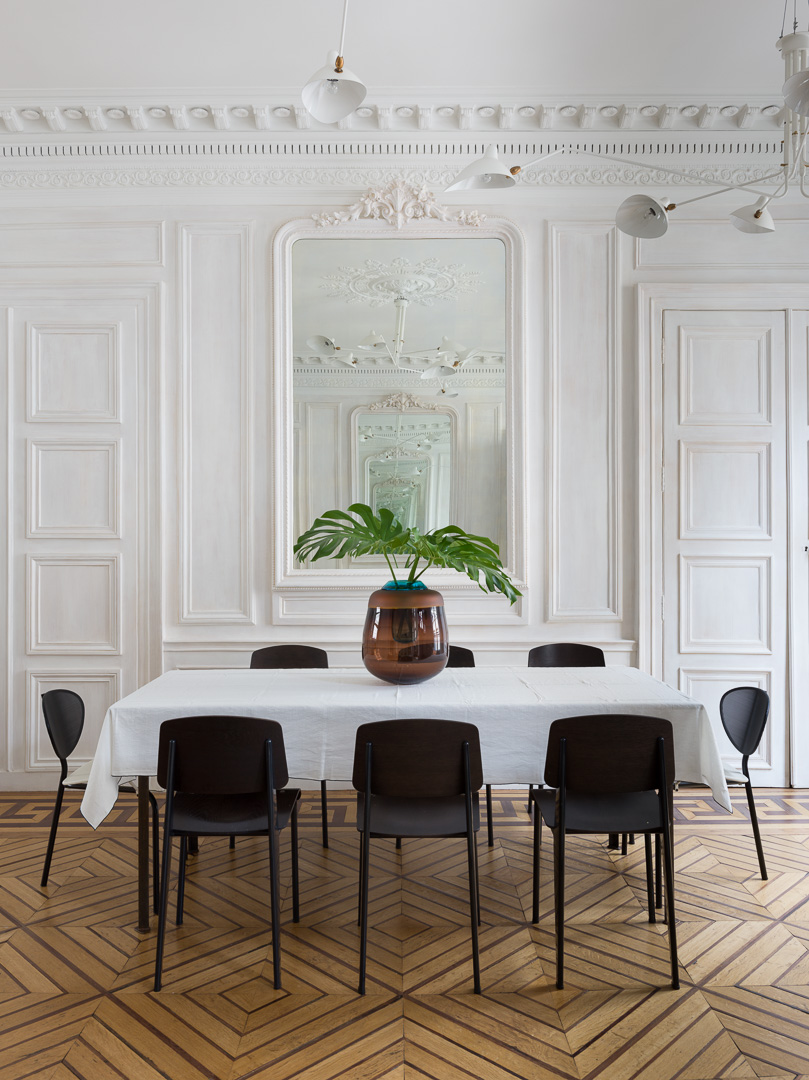 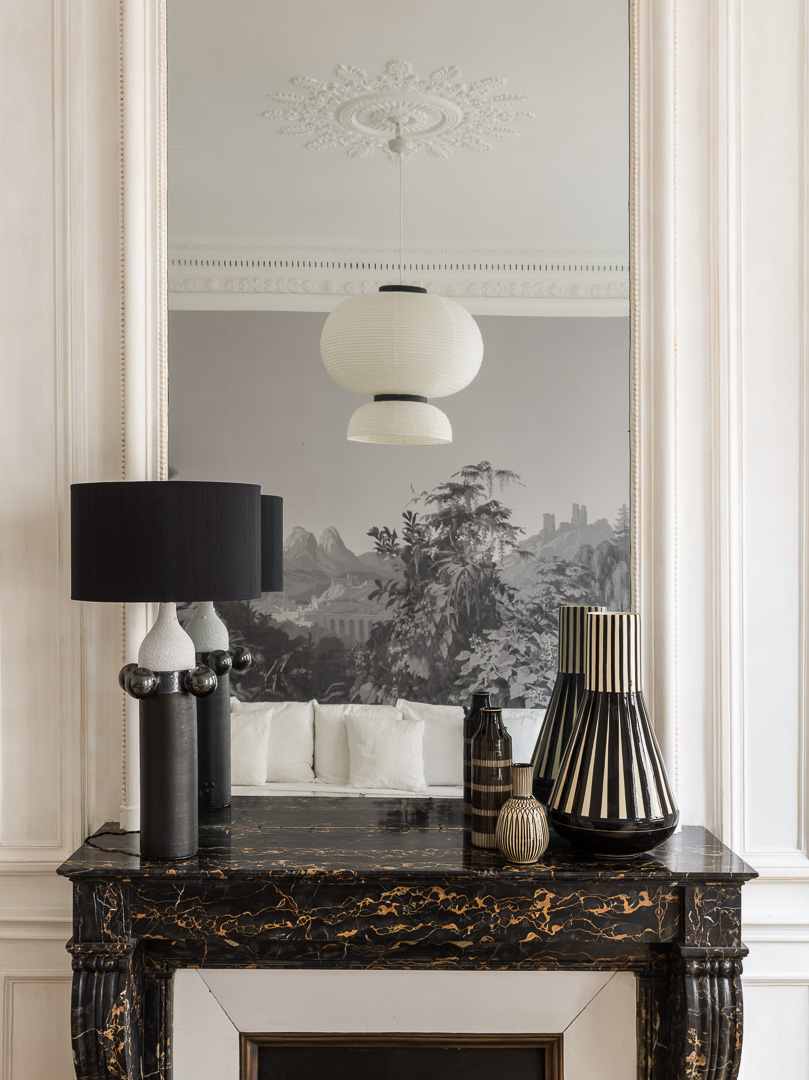 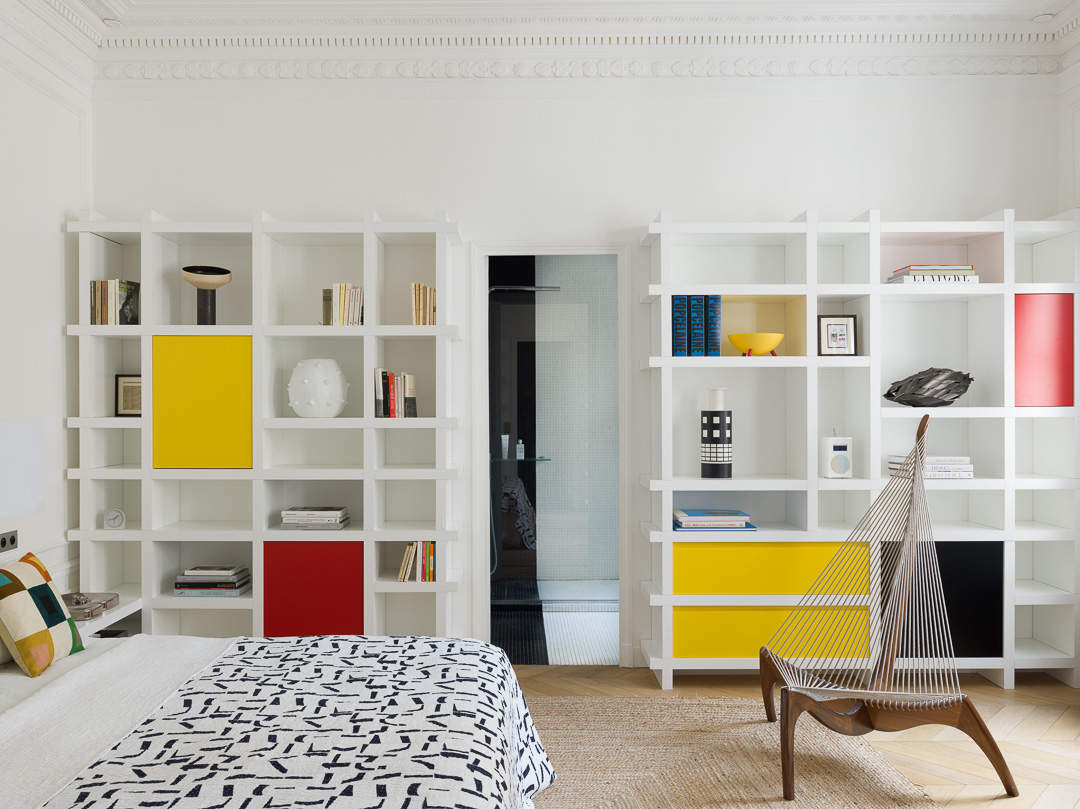 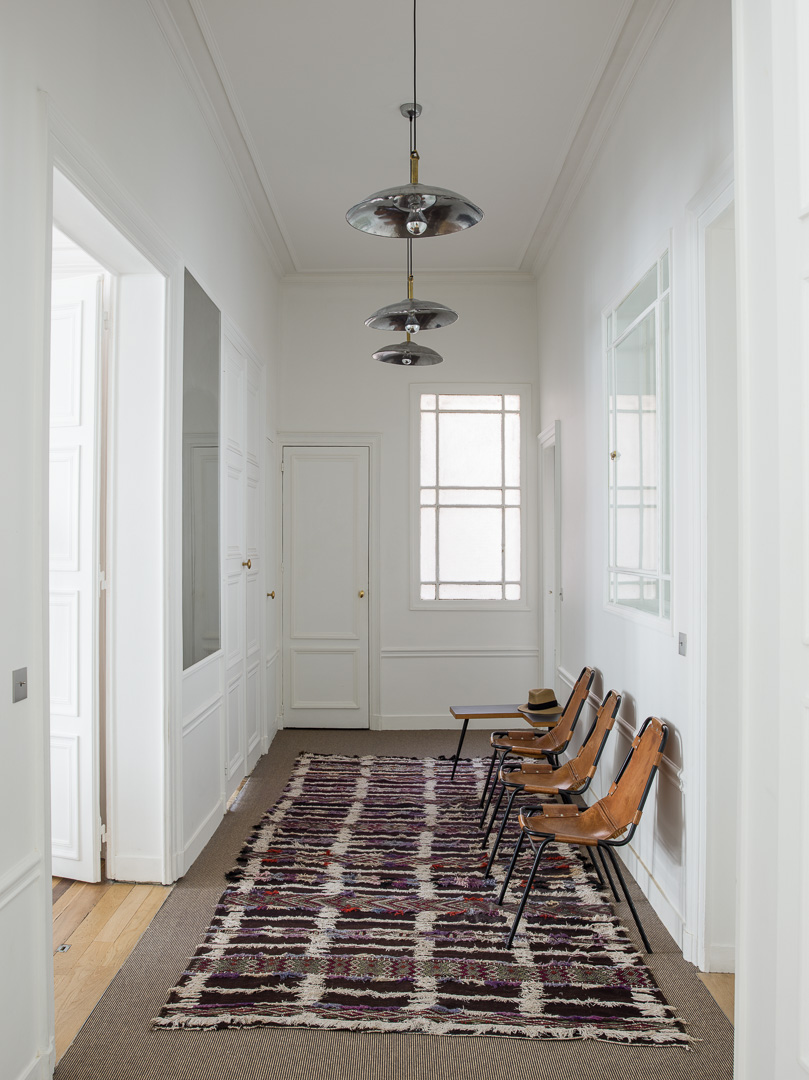 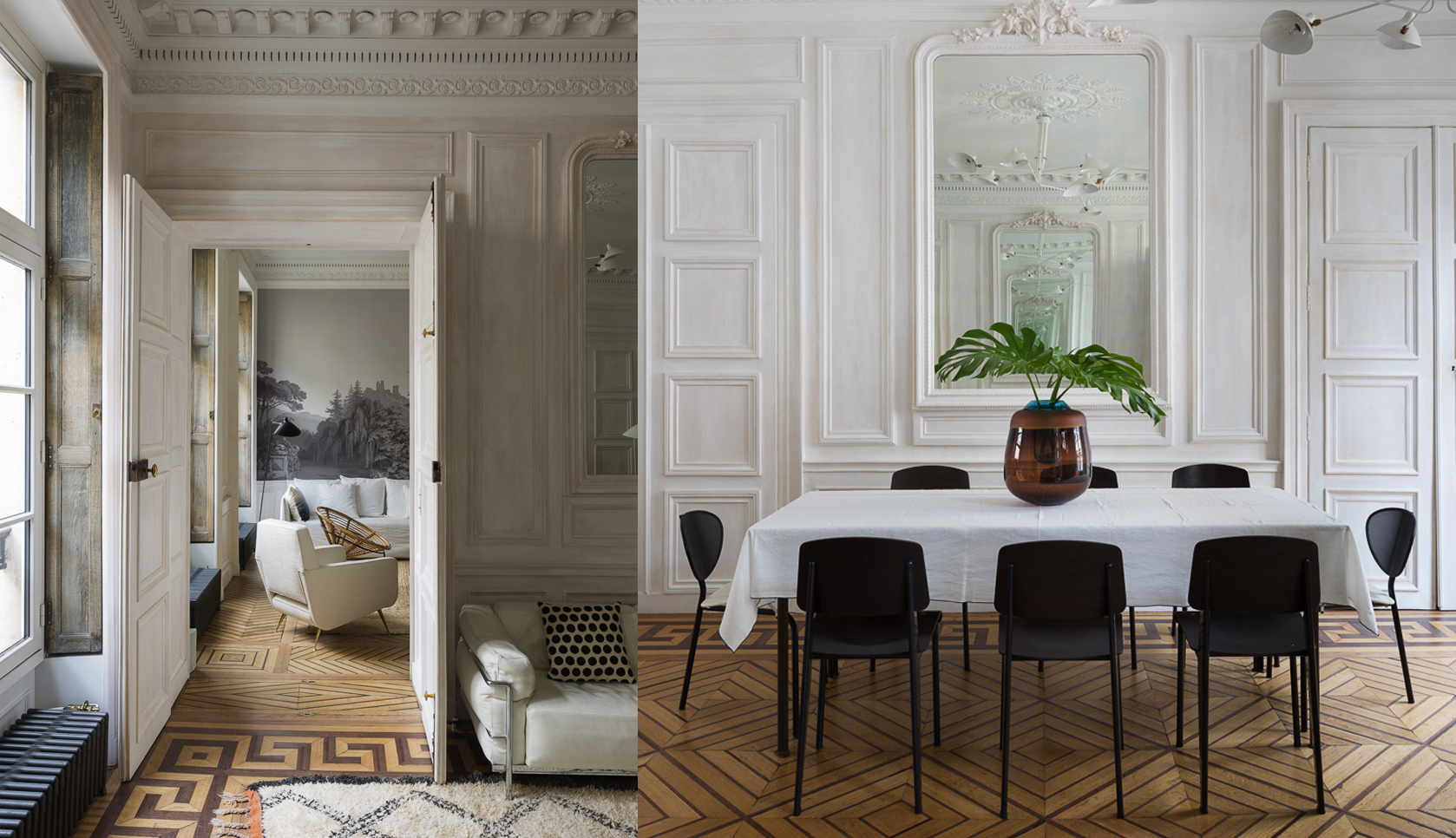 The magic of Paris and its interiors isn’t something that was left to the good taste of its inhabitants, par hasard, it was very much a planned and intentional project for the city. Today, we swoon over the opulence, elegance, and timelessness of their designs but the reality is that it was thanks to the vision of one public official: Baron Georges-Eugène Haussmann. Before we get into the 9 characteristics of Parisian Haussmann-style apartments (you know the type, they are probably in every one of your home-focused Pinterest boards), let us first explain who Baron Haussmann was and why he was so important.

During the time of Napoleon III in the 19th century, Paris was filled with narrow, dark and filthy streets causing many issues for its inhabitants, especially in the form of epidemics. Inspired by the modernity and organization of London, Napoleon III charged Georges-Eugène Haussmann, the prefect of Seine at the time, with the project of re-envisioning the city. Haussmann was known to be a no-nonsense, effective official – he loved straight lines and order. He wasn’t an architect per se, but his regulations of urban planning made Paris the stunning beauty that it is today. Through his new plan for the city, there would be numerous boulevards crossing through the heart of the city, buildings wouldn’t be more than six stories tall, proportionate to the width of the street, and would be made out of the same stone to create uniformity. Because of these rules, architects designed what are now called Haussmann-style apartment buildings with these 9 characteristics: 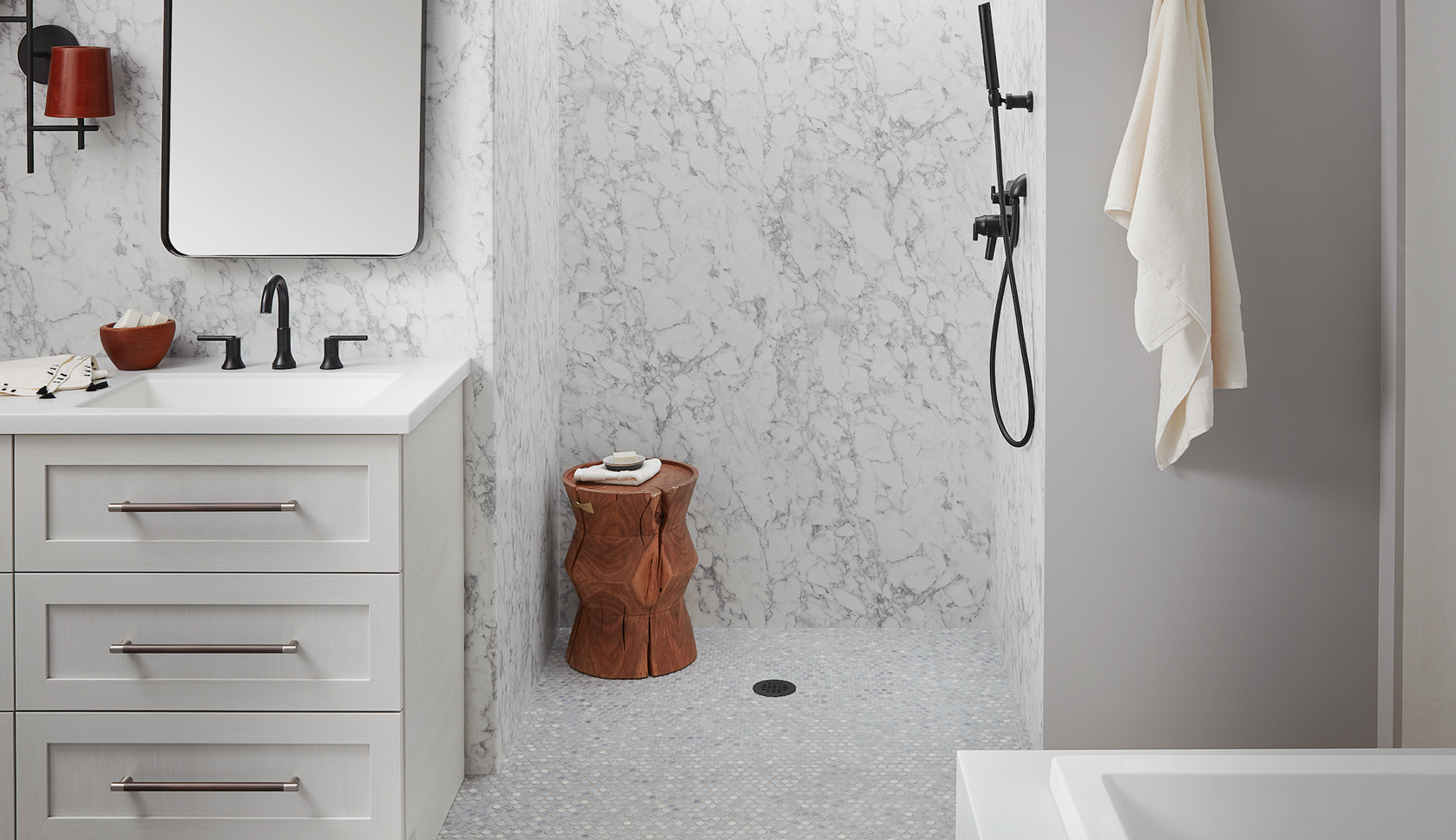 Decorating / December 24, 2020 The Top Trends from the Kitchen & Bath Industry Show in Las Vegas, NV
A note from our editors:  It’s time for one of our favorite traditions! Each year, we spend the holidays... 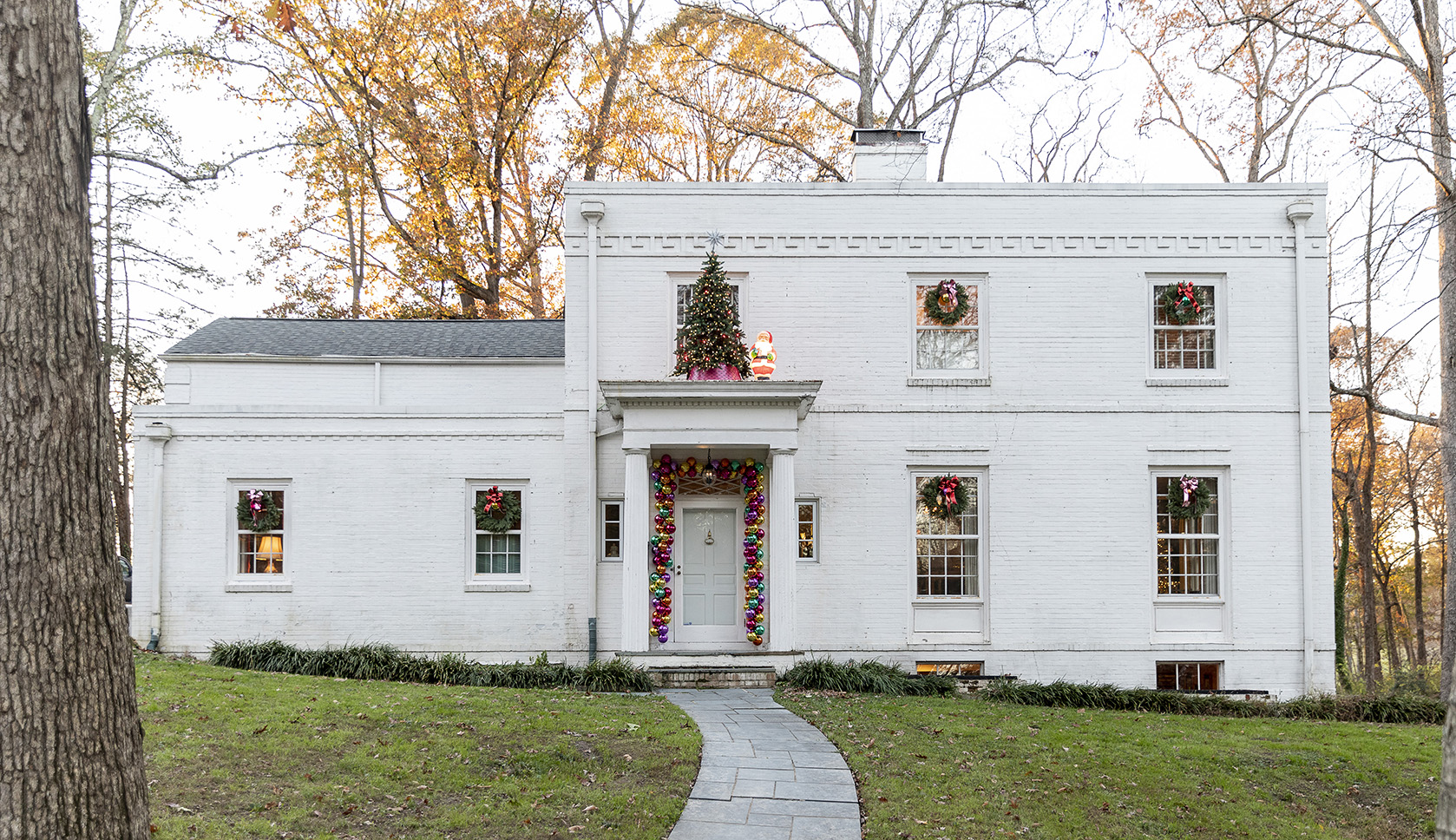 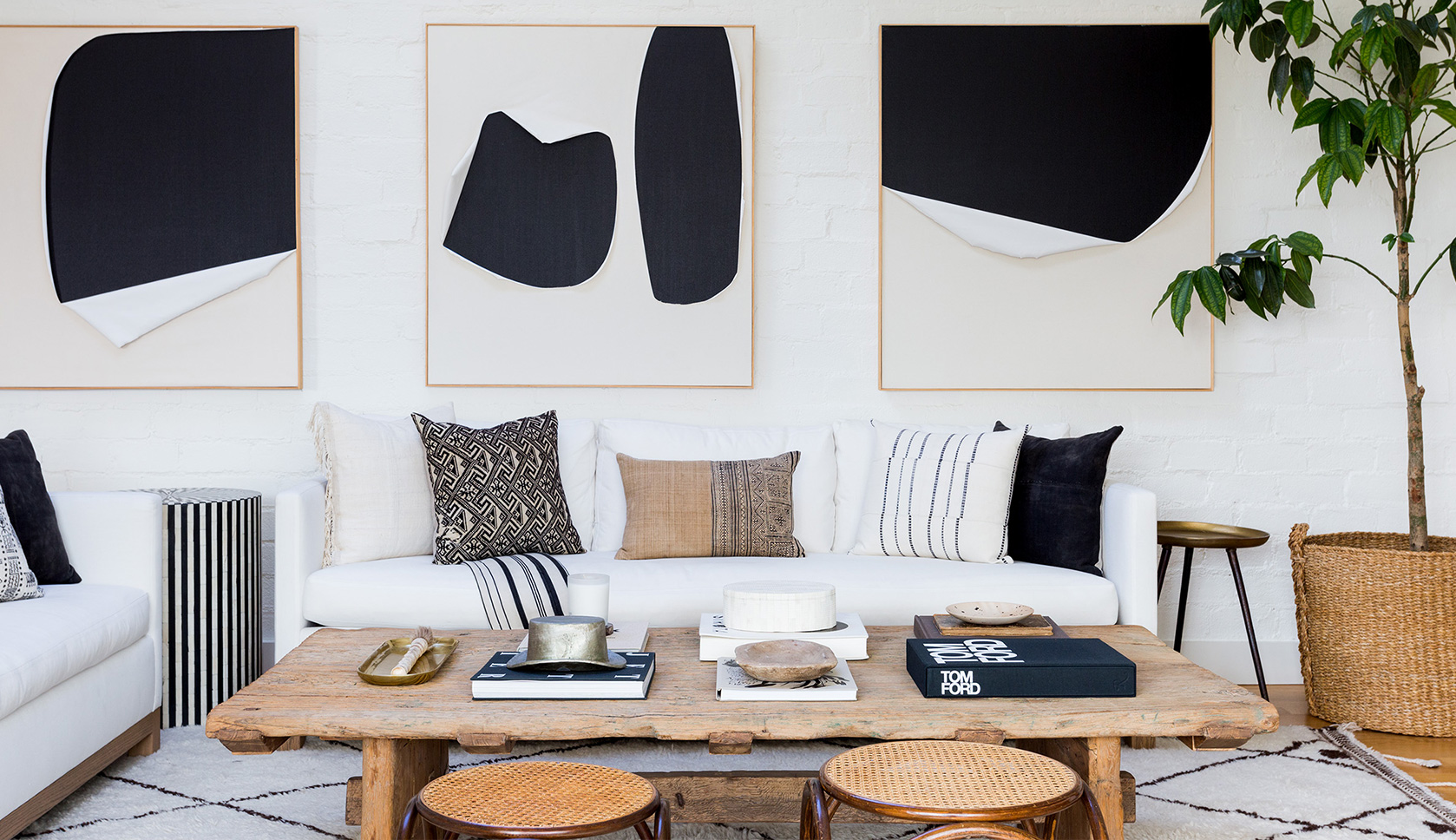 Since many gyms and fitness studios are closed this winter, you'll want to get your fit friend something extra special...