5 Signs You Should Update Your Bath Towels 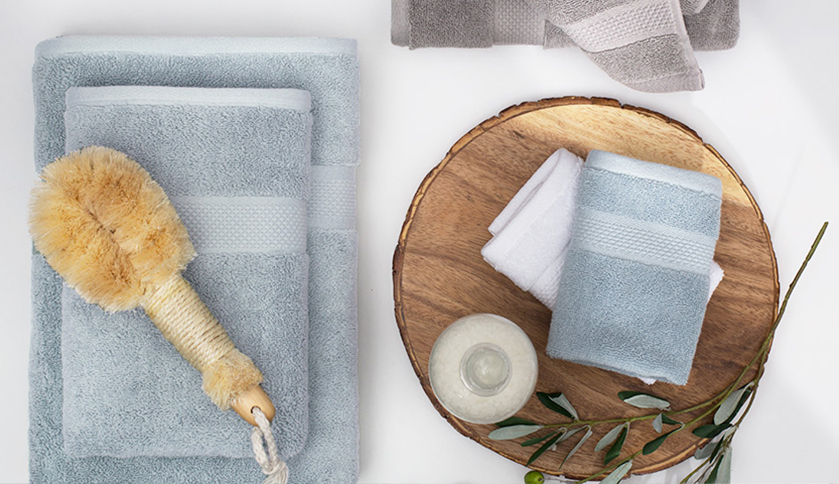 We all know that since we use our bath towels often, it’s important to keep them clean and replace them when necessary. We’re great about the regular washing, but exactly when exactly is it time to say sayonara? We decided to ask an expert for the telltale signs you need to upgrade. Enter Karin Sun, founder of Crane & Canopy, a luxury bedding and bath brand that has recently released its debut bath collection. Karin and her husband founded Crane & Canopy with the mission to bring luxury home essentials directly to the consumer at accessible prices, so it won’t break the bank to be sure your towels can always give you that squeaky-clean feeling. Here are Karin’s five signs that it’s time to update your towels.

They smell musty after only a few uses. If a towel remains damp for too long, it becomes susceptible to the growth of bacteria, which are the root of that all-too-familiar musty towel smell. You may be able to remove this odor with diligent washing, but if the smell persists post-wash or returns after only a few uses, it’s possible the bacteria remain, and the towel may be beyond fixing.

They shed continuously. It’s normal for new towels to shed initially, but persistent shedding is likely an effect of poor manufacturing. Reuse overly linty towels for pets or household chores, and when searching for replacements, choose towels with pre-combed cotton.

They’re stiff and scratchy. Though towels need to be cleaned often, too much detergent can actually leave them feeling rough and rigid. If you’ve long been treating your towels with an excess of detergent, this stiffness may be irreversible. For towels with unparalleled softness, consider replacing your current set with towels woven from Turkish or Egyptian cotton.

They’re no longer absorbent. Towels lose fibers each time they’re washed, and eventually this fiber loss hinders absorbency. As towels are meant to dry us off post-bath or shower, towels that just seem to spread water around, rather than absorb it, should be repurposed or recycled.

They are discolored. In addition to bleaching agents, certain household products, skincare items, and fabric softeners can discolor your towels, often leaving them covered in unattractive spots and marks. If your towels have been exposed to any of these materials often, they’re likely not looking their best. 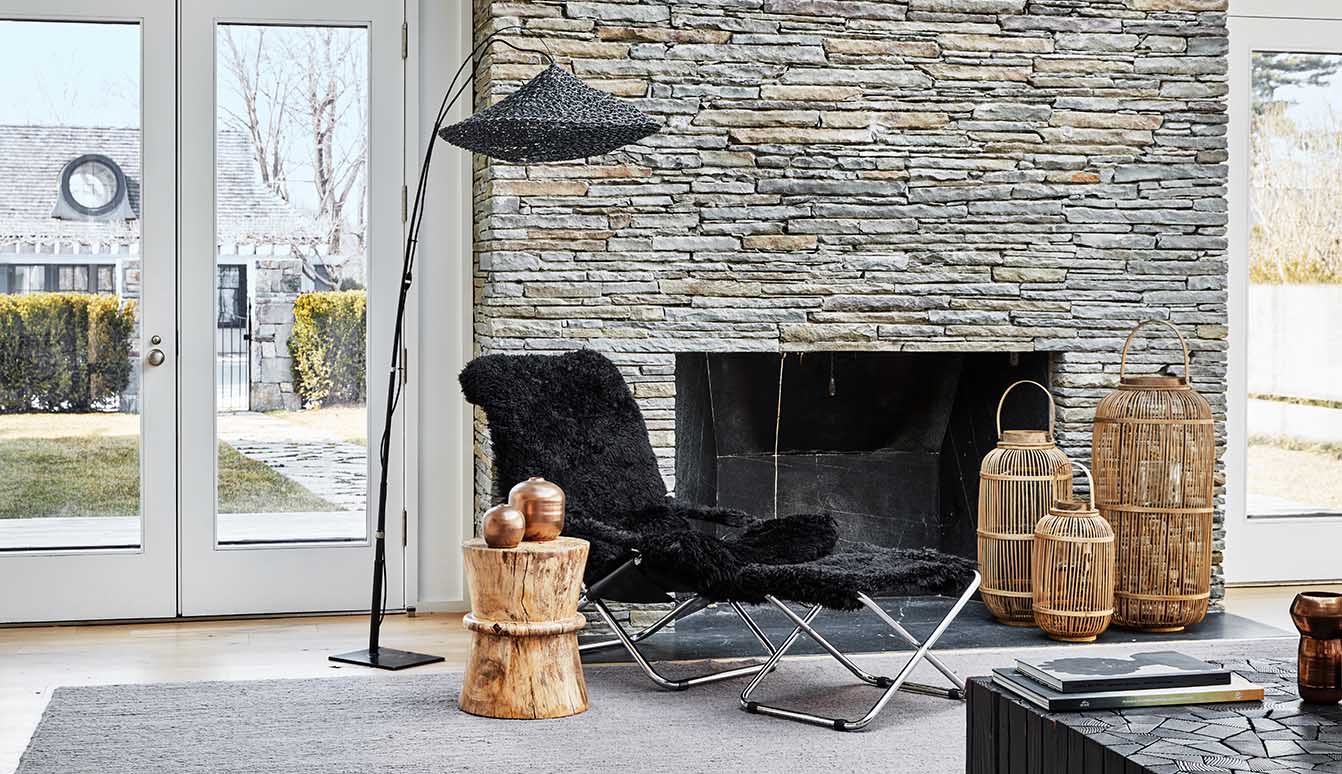 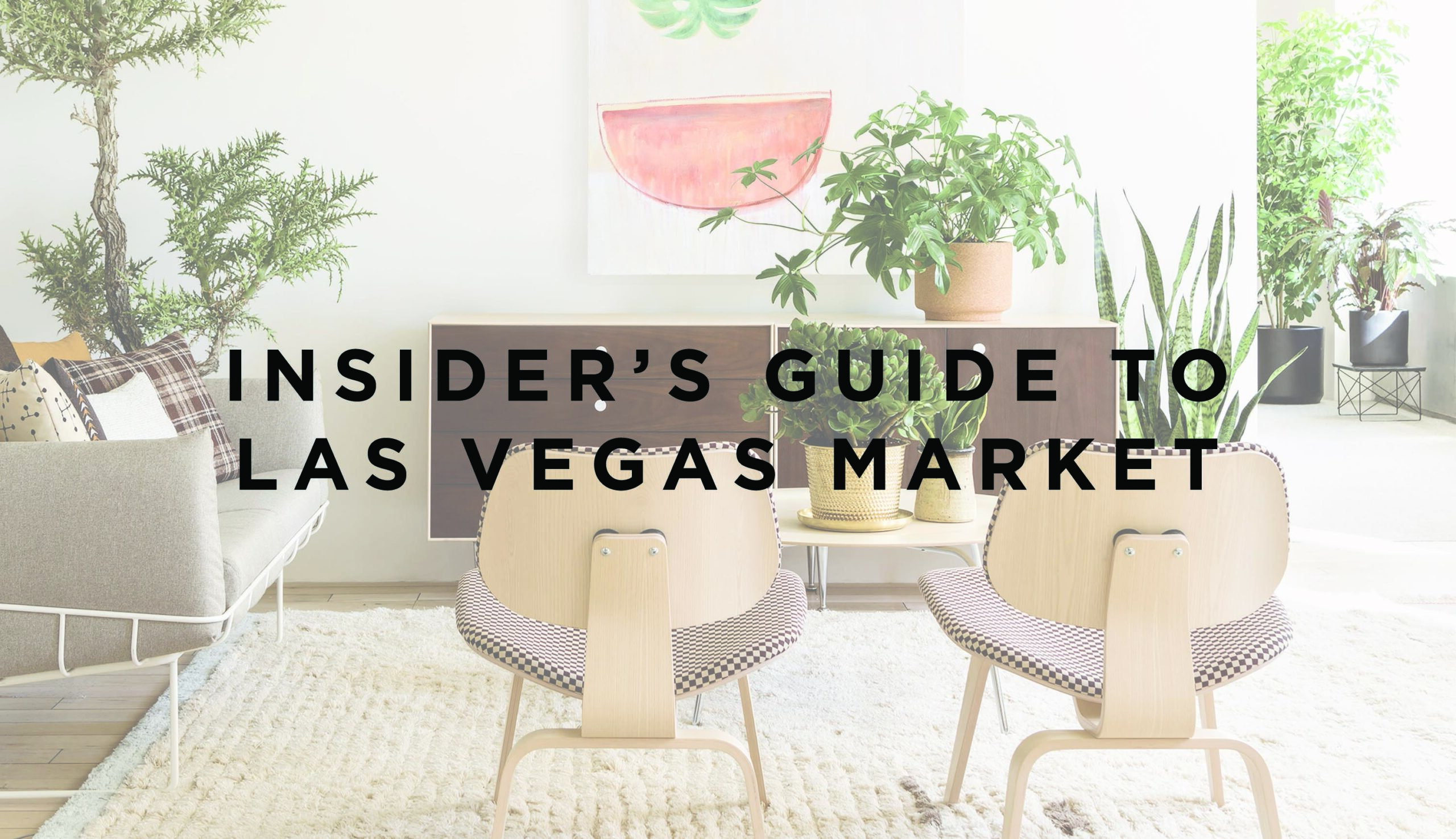 Decorating / July 26, 2021 Eat, Sleep, Shop: Everything to Know about Las Vegas Market this August
In one short month, Las Vegas Market will be open once again! From August 22 to the 26, designers and buyers alike will... 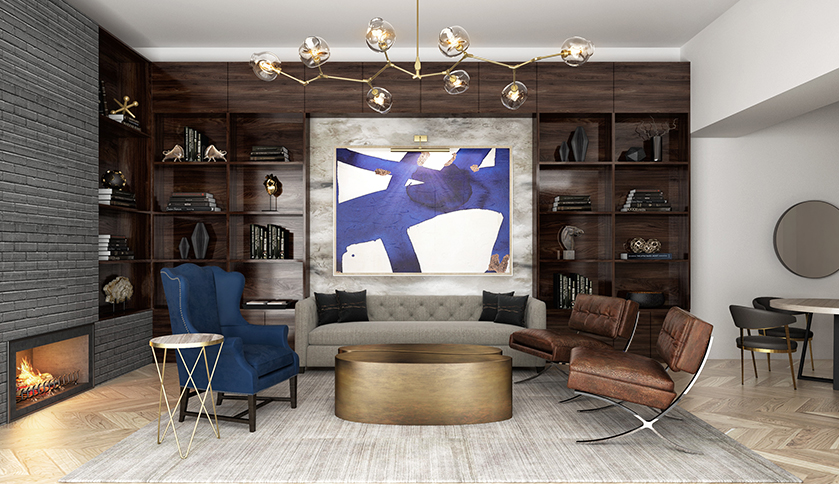 One thought on “5 Signs You Should Update Your Bath Towels”